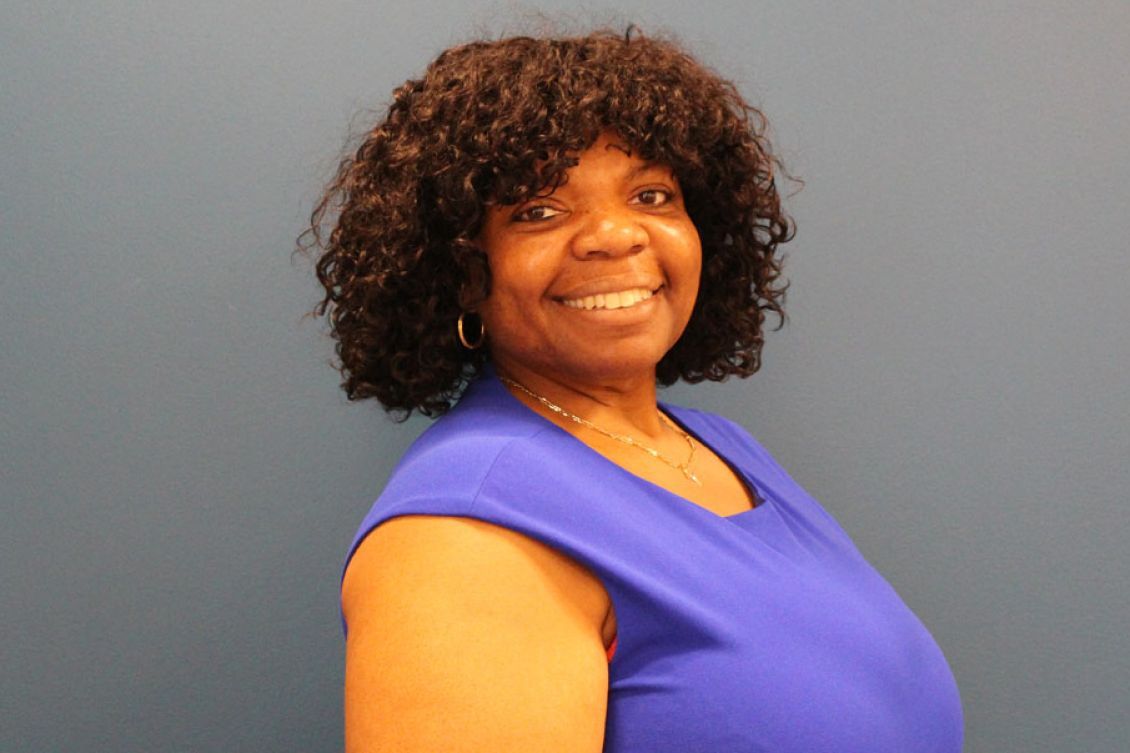 Angela Hurlock has been providing affordable, safe and environmentally efficient homes to Chicago residents for more than 30 years.

Since 2004, Angela has served as the chief executive officer of Claretian Associates. The organization delivers affordable housing and vital services that benefit the safety and well-being of more than 3,000 residents and families in South Chicago and its surrounding communities. In 2019, Chicago Mayor Lori E. Lightfoot appointed Angela chair of the Chicago Housing Authority.

In fall 2021, Claretian Associates was one of nine neighborhoods nationwide selected to participate in the Fifth Third Empowering Black Futures Neighborhood Program.

Prior to Claretian Associates, Angela was senior director of real estate development for Bethel New Life, a nonprofit serving Chicago’s West Side. During her tenure, the organization provided families at or below 50 percent of Area Median Income (AMI) with affordable, transit-oriented housing opportunities and employment resources while reviving the community area through economic development.

Angela has served on the board of directors for the Neighborhood Housing Services of Chicago, Chicago Community Loan Fund Metropolitan Family Services-Southeast, University of Chicago Urban Lab Advisory Committee, Alliance of the Southeast and Chicago Rehab Network, where she is also a pro bono instructor. Angela is also a volunteer with Chicago Development Fund Advisory Board, a Special Service Area #5 Commissioner and lectures on Project and Construction Management throughout Illinois.

Over the next 40 years, Angela envisions South Chicago as a community of choice rather than one of last resort – a place where people live vibrant lives, raise successful families and enjoy a great quality of life. 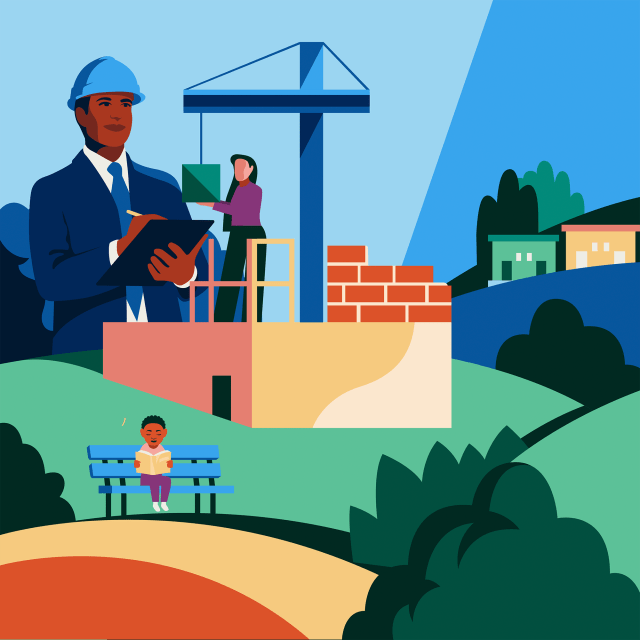 My vision of the future includes a diverse range of housing types that allow for all sizes of families to live in South Chicago.
Angela Hurlock

Angela has been named South Chicago Chamber of Commerce Citizen of the Year, recognized as a Harvard Kennedy School Achieving Excellence Fellow, received a Green Award from Chicago Magazine, and inducted as an inaugural fellow in the University of Chicago’s Civic Leadership Academy.

She has a bachelor’s degree in Architectural Studies, a Master of Business Administration, and a Master of Architecture from the University of Illinois at Urbana-Champaign. Angela proudly lives in South Chicago with her family. 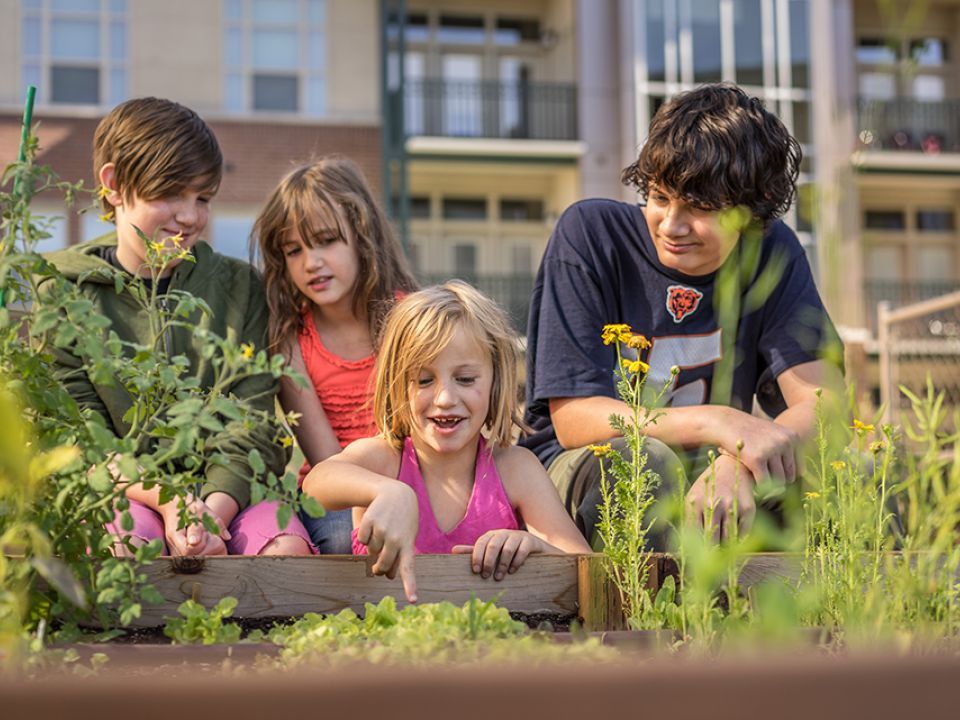 ENTERPRISE MEMORY
Setting off on a journey

Enterprise supported us in a study around housing and the social determinates of health (HODP). This study began our journey into seeing how we could improve the health of our community through the built environment. 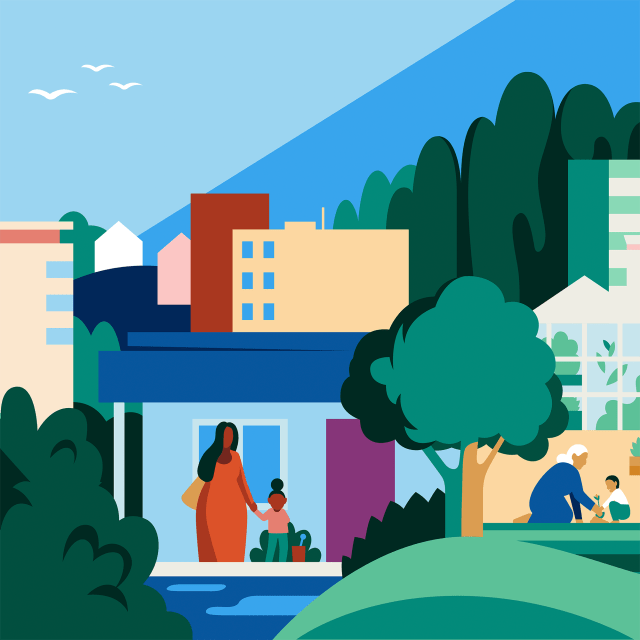 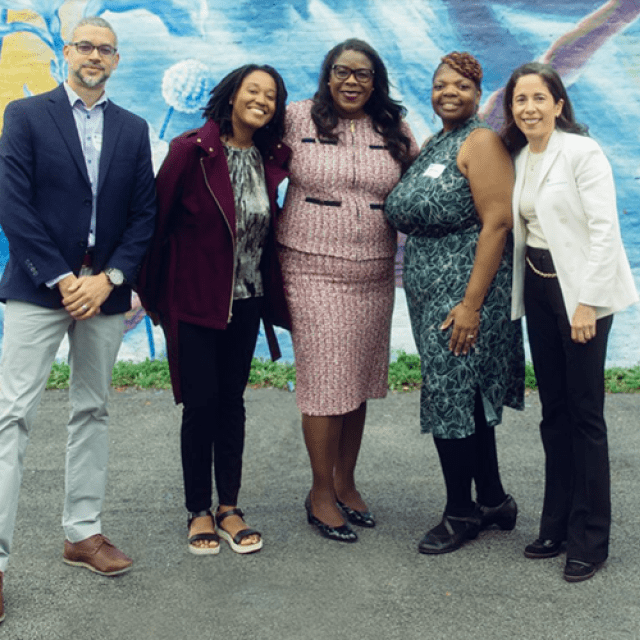 Meet our other Honorees 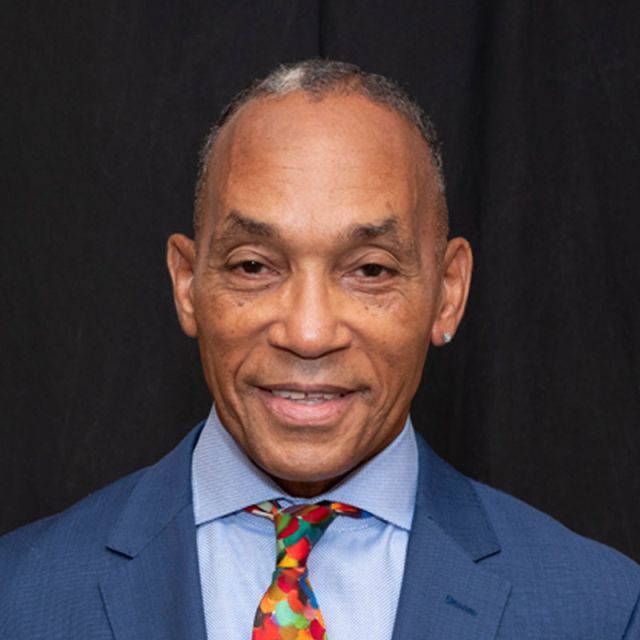 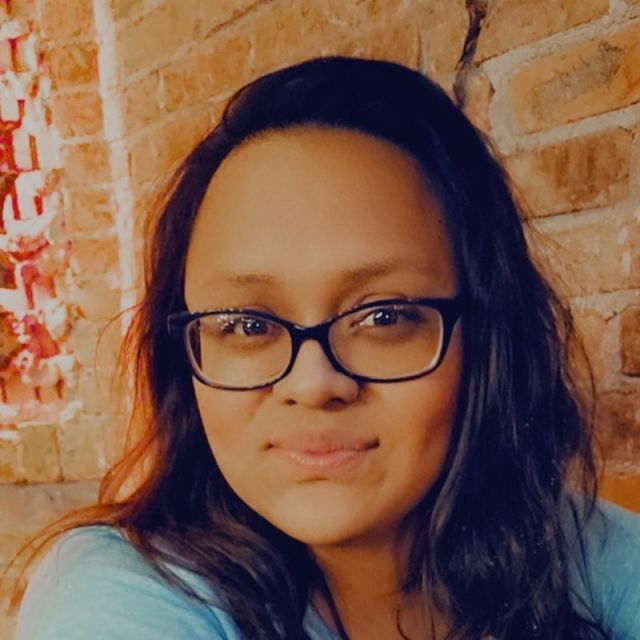 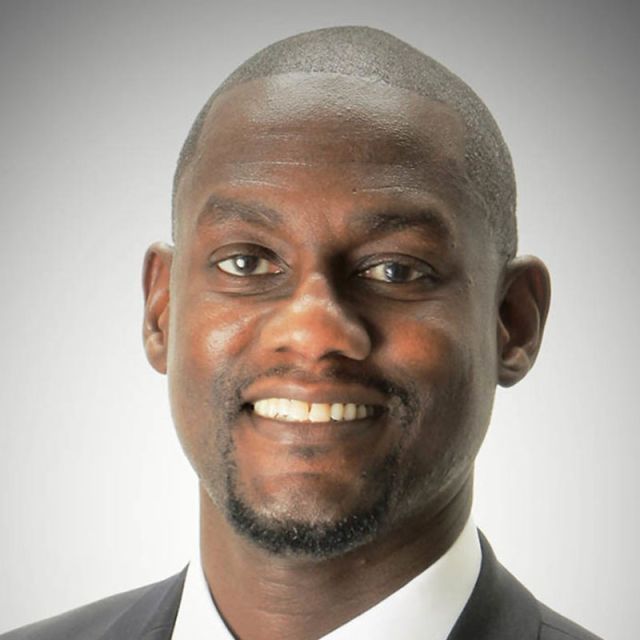 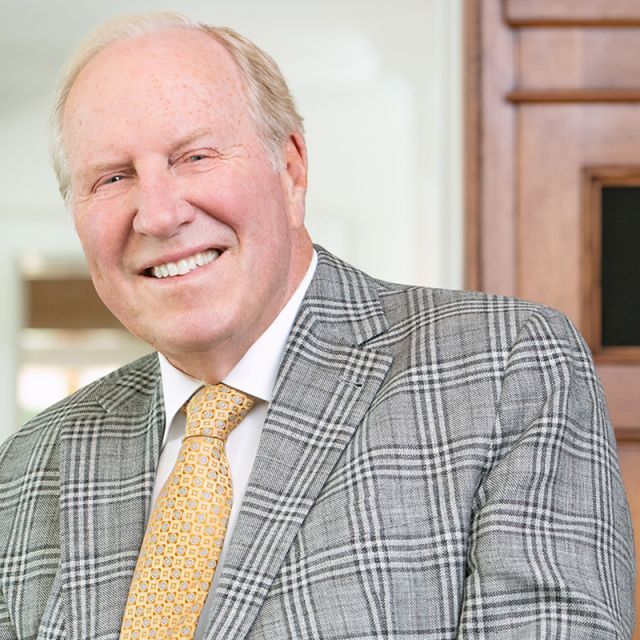