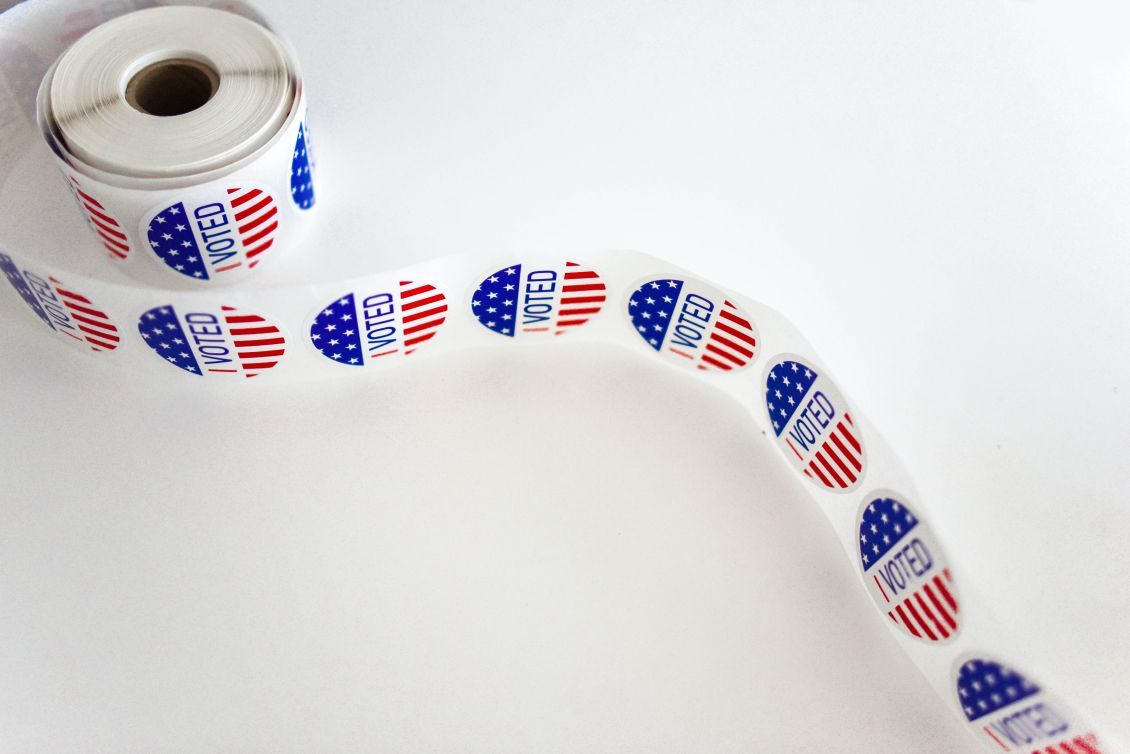 Photo by Element5 Digital on Unsplash

The midterm elections included a wide range of contests up and down the ballot, with races determining 36 governors, over 200 mayors, 6,279 legislators in 46 states, and more than 130 statewide ballot measures, with dozens more local measures.

Voters showed strong support for affordable housing, weighing in on 133 state-level, and dozens of local-level, ballot measures. Voters’ willingness to fund affordable housing underscores the rise of housing affordability as a top issue around the country. With the steep rise in costs this past year, and housing as the primary contributor to inflation, voters are demanding a response to the shortage of quality, affordable homes in all regions. Enterprise looks forward to continuing our work with state and local leaders to implement strategies that help increase affordable housing and create thriving communities.

Some of the most notable outcomes for housing include:

To stay up to date on the midterm election results and their impact on housing, subscribe to Enterprise’s Today in Housing and Capitol Express newsletters.