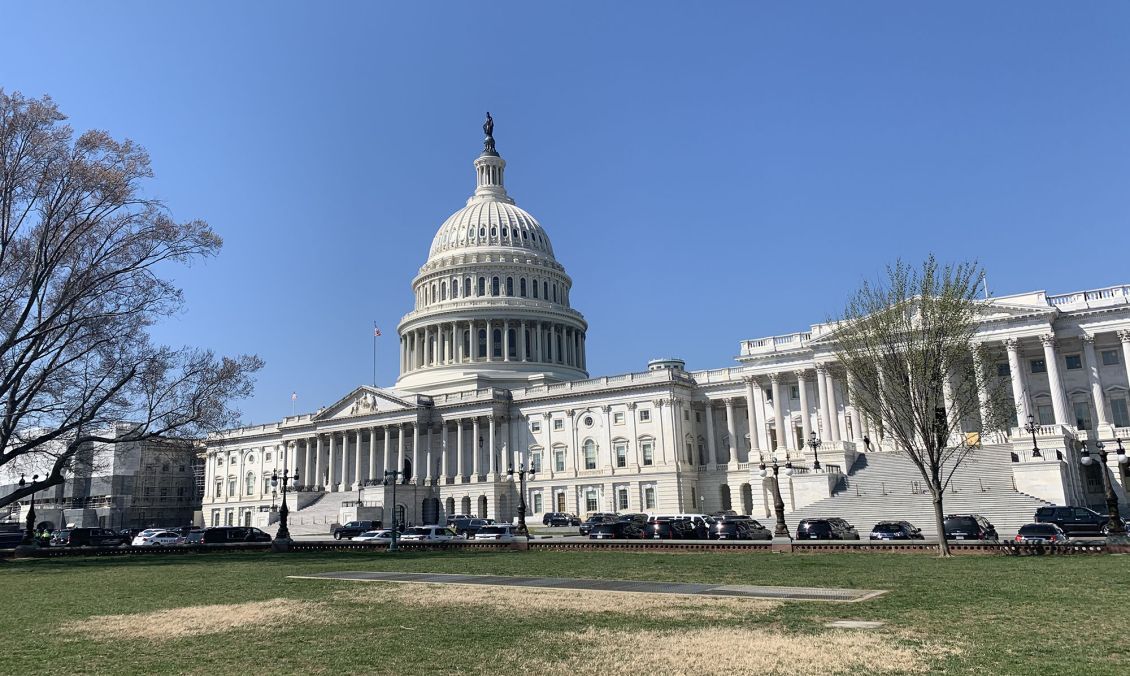 In this Enterprise Q&A, policy experts Liz Osborn and Ayrianne Parks say that passing the housing provisions of Build Back Better are a must – but that executive agencies can also take other immediate actions to protect and promote affordable housing.

Q: Even with billions in emergency rental assistance, millions of Americans say they’re not confident they can make rent next month. What’s the top thing lawmakers can do right now to shore up that uncertainty?

Liz Osborn: The number one thing lawmakers in Washington can do is pass the housing provisions that were included in Build Back Better. We’re talking over $150 billion in funding that would have a generational impact on millions of American families. And that’s just on the appropriations side. The bill also included historic investments in the Low Income Housing Tax Credit (housing credit) that, if passed, would create or preserve more than 819,000 affordable homes across the country. There’s still an opportunity – whether it’s through the current Build Back Better bill or a different version – to pass these provisions into law.

Ayrianne Parks: On tax credits specifically, expanding and improving the housing credit is core to our strategy for building and securing more affordable homes in America. There is strong bipartisan and bicameral support for the Affordable Housing Credit Improvement Act (AHCIA), which would expand home production and make a number of changes that would strengthen the credit based on what we’ve learned since it was implemented three decades ago. The key production provisions from AHCIA are included in the Build Back Better Act.

We also want to see a holistic approach to tax policy that benefits low-income and historically marginalized communities. The New Markets Tax Credit, which was modeled after the housing credit, incentivizes private investments in projects related to business and manufacturing, health care, education and other community initiatives, including housing, that create ladders to economic opportunity. Since it started in 2000, the New Markets Tax Credit has received short-term extensions, but if it were made permanent, it would be a better tool that investors and communities could depend on.

Liz Osborn: It’s important to remember that affordable housing is really a bipartisan issue. Even during the previous administration, where you saw many housing programs zeroed out in the President’s budget request, Republicans and Democrats on the Hill retained and, in some cases, increased funding for housing, so bipartisan action today is still possible. At the same time, there’s still a huge challenge facing America. There are way too many people spending more than 30 percent of their income on rent, so if we want to really make sure people can remain safely and stably housed for the next national emergency, we need to see deep investments from Congress in both appropriations and tax programs that support affordable housing.

Q: Okay, so even if Congress doesn’t act right away, what can the Biden Administration do to support families struggling to make rent?

Liz Osborn: The U.S. Department of Housing and Urban Development (HUD), the U.S. Department of the Treasury and the U.S. Department of Agriculture – they all need to work quickly to distribute the funding that’s already been provided through previous Covid and other relief bills. We’re trying to help states and localities get that money out the door as quickly as possible. Some jurisdictions are having success in getting dollars through to residents and local groups, but others are struggling to wade through federal guidance or just have capacity issues of their own.

Q: We know that racial disparities are acute when it comes to housing in America. What steps are we advocating for to ensure BIPOC families can have an affordable and safe place to live?

Liz Osborn: It needs to be a priority every time we think about housing policy. Racial disparities are entrenched. There are patterns of segregation and disinvestment that predate the Fair Housing Act that haven’t been resolved. I think first and foremost we need more resources dedicated to housing in general and affordable housing specifically. And then we need a firm commitment to enforcing the Fair Housing Act and Affirmatively Furthering Fair Housing (AFFH), which is critical to rooting out systemic inequities in the housing system.

At Enterprise, we’re focused on reforms to laws at the federal level but also at the state and local level to address racial inequities, including advocating in support of tenant protections, source of income protections and expanding vouchers. We also support federal efforts to encourage the removal of exclusionary zoning, like the recent reinstatement of the AFFH rule that requires municipalities that receive federal funding to work towards undoing entrenched patterns of racial segregation within their borders.

Q: A string of devastating tornadoes. Rampant floods and wildfires. What can the federal government do to ensure that affordable homes are also resilient to climate change?

Liz Osborn: We need to maximize investments in recovery and mitigation programs. The Federal Emergency Management Agency’s Hazard Mitigation Grant and HUD’s Community Development Block Grant - Disaster Recovery (CDBG-DR) funds provide relief to people to rebuild after disasters in a way that also mitigates future disaster losses. But HUD’s block grant program needs to be made permanent. Every single time there’s a disaster, the rules have to be rewritten and it can take years to get resources to the communities that need them most. Permanent authorization would expedite our ability to build back stronger and more resilient homes after a disaster strikes.

Q: Why should Americans care about what’s happening with housing policy on the national level?

Liz Osborn: Having a safe, affordable and stable home is not just transformative for the people who live there, but for our communities as a whole. Housing affects healthcare, education and economic opportunities – so many areas of life. It shouldn’t just be something the federal government is involved in. It needs to be entire communities. That’s why tax incentives and public-private partnerships are really great examples of working together to address the affordable housing crisis in this country.

Read more about the steps federal policymakers must take in the months ahead in our latest policy white paper.