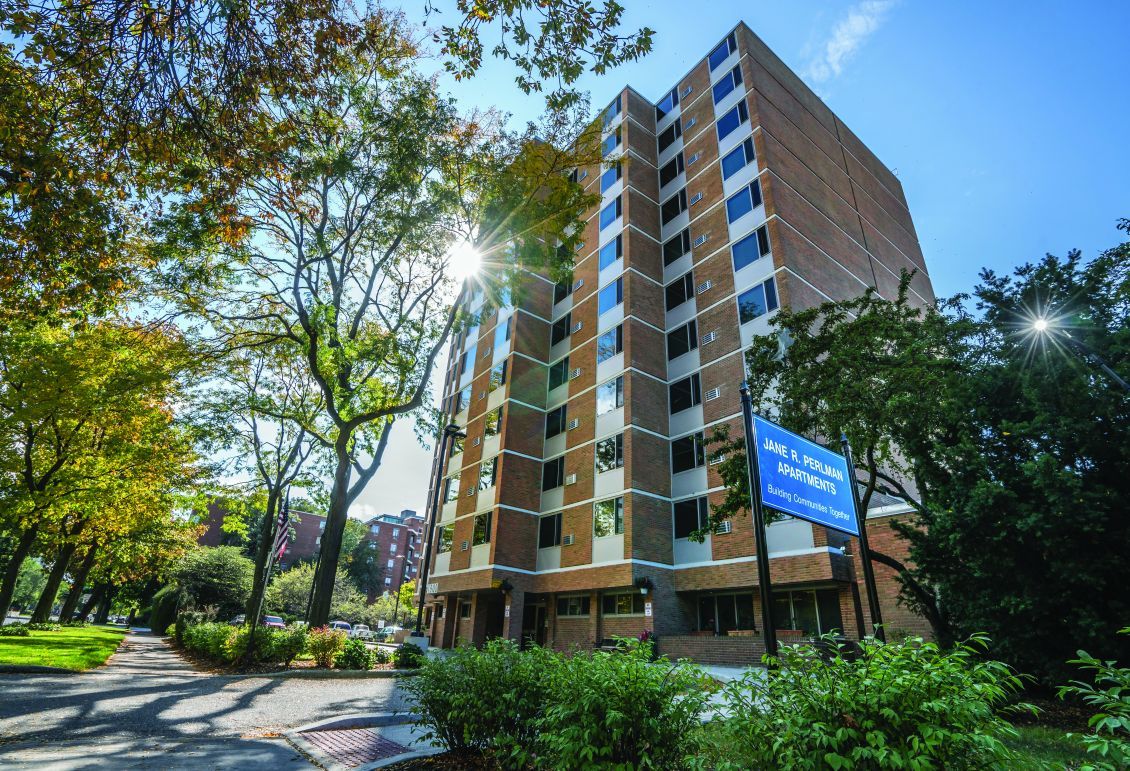 A new nationwide report on housing out today shows that a surge in consumer prices has made the affordability challenge confronting renters even more severe, particularly for low-income households and households of color.

Harvard’s Joint Center for Housing Studies, or JCHS, reports in their annual The State of the Nation’s Housing that this challenge is becoming more acute as emergency pandemic aid runs out.

JCHS’ data show that in 2020, the nationwide share of cost-burdened households (those paying over 30% of their income for housing) rose 1.5 percentage points to nearly 30%; renters at all income levels are feeling the pinch, though Black households are disproportionately impacted. The report also shows that in the first quarter of 2022, rents for apartments in professionally-managed properties rose an average of 12% year-over-year, with increases in several metro areas exceeding 20%.

This blog post highlights four key findings from JCHS’ The State of the Nation’s Housing 2022:

JCHS’ report highlights that the recent increases in housing costs have put even more pressure on vulnerable households, including lower-income households. In April 2022, the U.S. Bureau of Labor Statistics reported a 5.1% annual growth in its shelter index, which measures changes in the monthly costs to rent housing and the monthly owner-equivalent rent and makes up a large part of the consumer price index, which in turn is driving sky-high inflation.

The rise in housing costs was accompanied by a historically-low vacancy rate. In late 2021, the national vacancy rate fell to 5.6%, which marks the lowest number of available homes since 1984. Additionally, JCHS reports that record-high inflation in the prices for necessities other than housing—including energy (up 16%), gasoline (up 44%), and food (up 11%)—has added to the financial strain on U.S. household budgets. In particular, the surge in energy prices has hit lower-income households hardest, since they typically pay a higher percentage of their income toward energy costs compared to higher-income households.

Cost Burdens Are Widespread among Renters and Vulnerable Households

Mismatch Between Demand and Availability of Rental Assistance Persists

The JCHS report points out that the short-term rental aid authorized by Congress to help renter households mitigate the pandemic’s economic effects underscores the need for substantial, consistent federal investment in affordable rental housing. In 2019, approximately 7.8 million unassisted households with very low incomes had severe housing cost burdens, lived in severely inadequate housing, or both. Furthermore, only one out of every four income-eligible renter households receive federal assistance.

JCHS reports that federal rental aid remains one of the most vital ways to expand the U.S. supply of affordable homes and east housing cost burdens among vulnerable households (read more about Enterprise’s work advocating for increasing the supply of affordable homes). The majority of the 4.5 million households receiving HUD assistance are older adults (39%), families with children (28%), and people with disabilities (21%). HUD’s support lowers the average out-of-pocket rental costs for households to $360.

In addition to putting homes and lives of residents at risk, climate change–induced disasters pose significant risks to the housing finance system. Such threats have the potential to increase mortgage defaults among borrowers whose homes are severely damaged by natural disasters, which would lead to significant losses for the government entities that back home loans, including the Federal Housing Administration, Fannie Mae and Freddie Mac. These challenges necessitate exploring efforts to make the housing finance system more resilient.

Additionally, JCHS highlights the need for scaling up construction and development innovations that hold some promise of reducing costs. The Housing Supply Action Plan includes launching and supporting pilots that expand lending products tailored for off-site construction; ADU development, especially lower- and moderate-income homeowners; and small and medium multifamily housing, which are housing production strategies that have the potential to increase supply in constrained markets. The plan also includes proposals to support state and local jurisdictions in easing their housing affordability and supply challenges, including easing prominent regulatory barriers to housing production.

As millions of households struggle with accessing affordable, quality housing, coupled with sky-high inflation, the need to ease the burden of housing costs by bolstering the supply of affordable homes is more pressing than ever. Scaling up supply solutions in the administration’s Housing Supply Action Plan is essential to ensure that every household has access to affordable, quality homes.