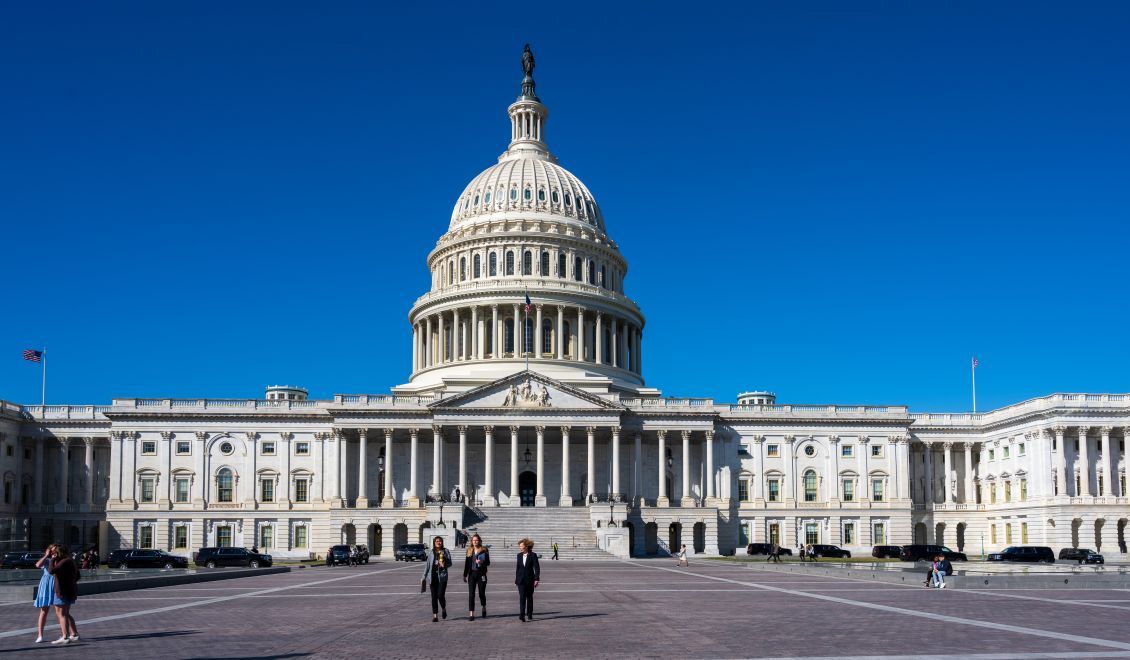 The FY23 THUD bill would allocate $70 billion for HUD, including $10.3 billion in offsets for HUD’s housing and community development programs, an increase of $4.3 billion above FY22. The FY23 Agriculture bill increases funding for key housing programs including doubling of money for Section 515 Rural Rental Housing compared to FY22. However, because the Senate bills are not bipartisan and no agreement has been reached for FY23 funding levels, the level of funding for these programs remains uncertain.

The THUD bill includes robust funding for many of Enterprise’s policy priorities, including:

The Agriculture and Rural Development bill includes robust funding for housing in rural areas, including:

As Congress works to enact FY23 appropriations legislation before the October 1 deadline, Enterprise urges legislators to secure the most robust funding levels for these critical affordable housing and community development programs.

Stay up to date on the FY23 appropriations process by signing up for our Today in Housing and Capitol Express newsletters.