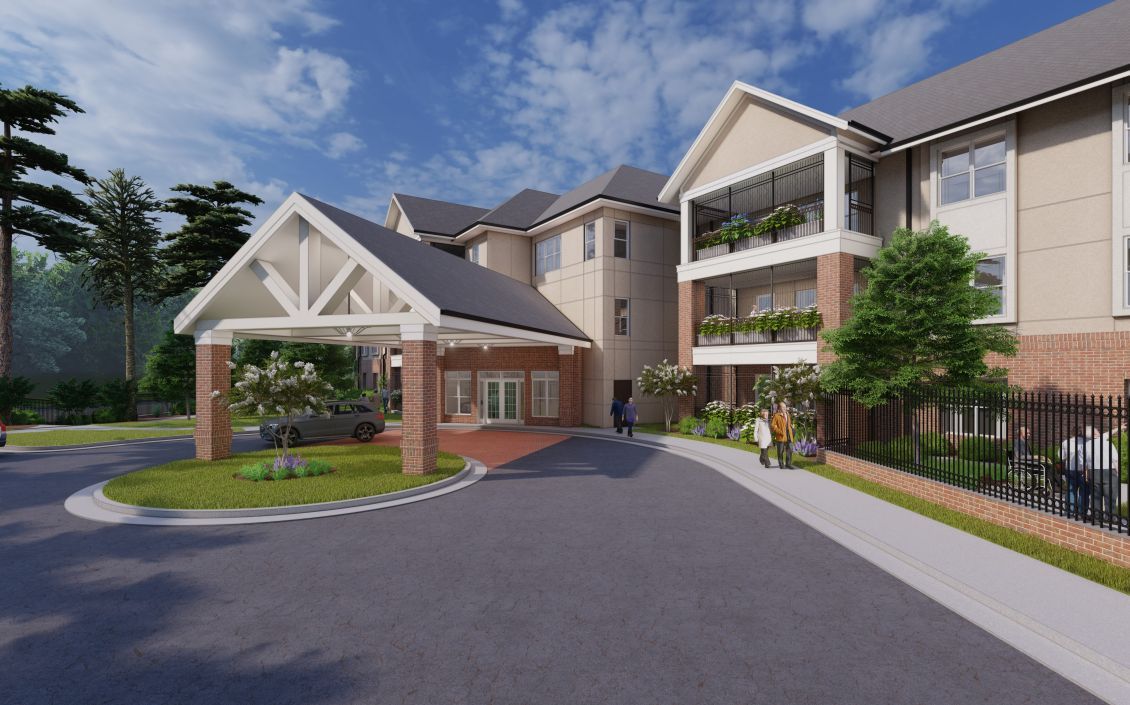 Some of our most profoundly transformative investments come from our New Markets Tax Credits (NMTC) team. Recently, we had the opportunity to support A.G. Rhodes in the expansion and modernization of a memory care facility in Marietta, Ga.

A.G. Rhodes is one of Atlanta’s oldest mission-driven nonprofit providers of nursing, memory care, and outpatient services. Their “person-directed care” philosophy encourages older adults and their caregivers to express choice while practicing self-determination in meaningful ways.

With a $12 million NMTC investment from Enterprise (with support from other partners), A.G. Rhodes will conduct a three-part transformation of their nursing care facility. 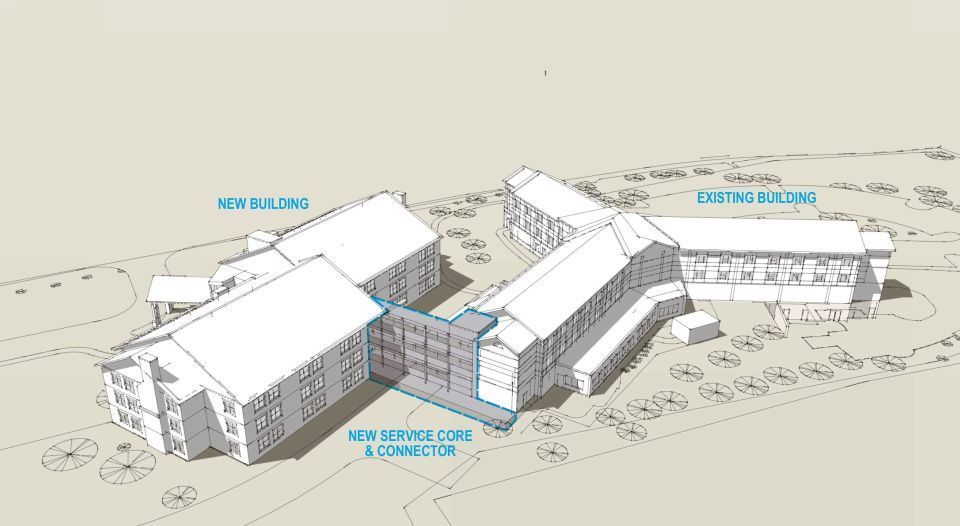 And three, a new memory care garden will incorporate best practices in therapeutic garden design and will allow for expanded Horticulture Therapy programs.

Ultimately, our support (and others’) will help A.G. Rhodes:

And, not only will the building be built to green standards, but it will also create 170 jobs.

We’re very proud to be partners on such a deeply impactful project and appreciate Capital One’s NMTC investment with Enterprise.