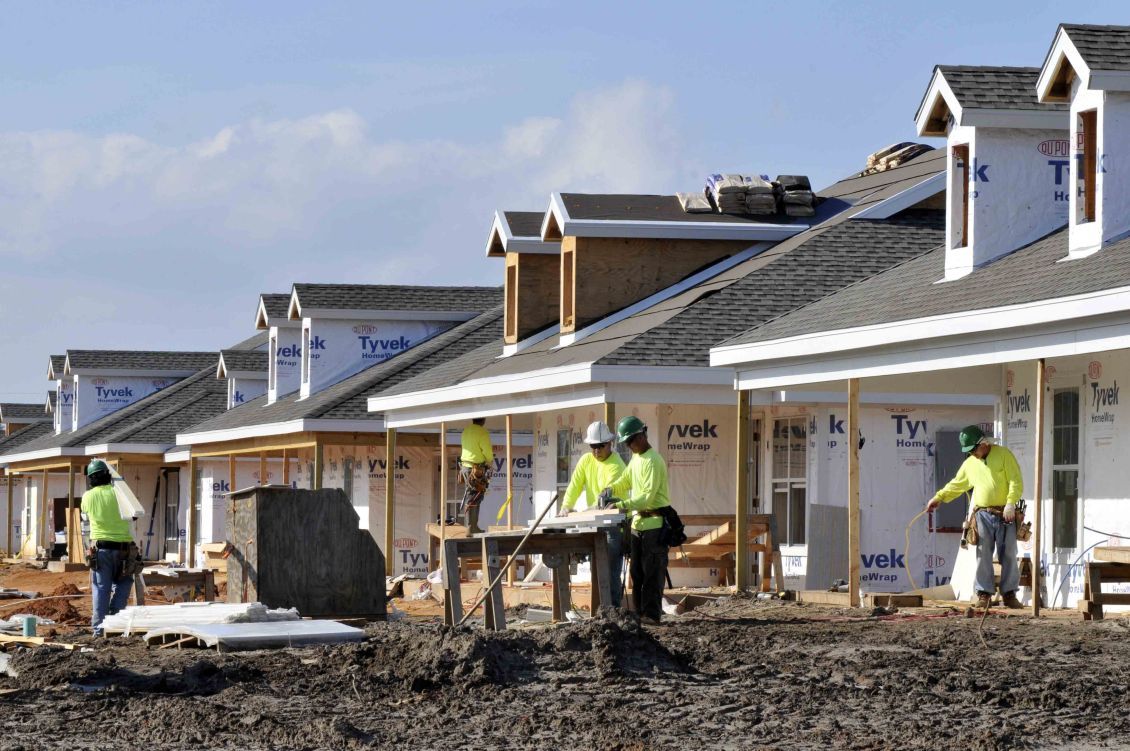 Last week, on September 9, the House Ways and Means Committee began marking up its portion of the Democrats’ Build Back Better reconciliation legislation. The multi-day markup extends into this week, with the committee set to reconvene this Tuesday, and will include consideration of its proposals for the “Infrastructure Financing and Community Development” portion of the $3.5 trillion infrastructure package.

The Ways and Means Build Back Better legislation includes key financing provisions from the Affordable Housing Credit Improvement Act (AHCIA), S. 1136 and H.R.2573, in addition to provisions to reform the Qualified Contract loophole and Right of First Refusal provision, which are also top priorities for Enterprise that would preserve affordable housing and strengthen the program. Specific proposals to increase the production of Housing Credit properties include:

The NMTC is currently operating under a five-year extension at $5 billion enacted in the December 2020 omnibus. Chairman Neal, who was the lead on the NMTC Extension Act in previous Congresses before he assumed leadership of the Ways and Means Committee, was instrumental in that extension. The proposal builds on that support by providing permanency for the NMTC program at $5 billion in annual allocation as well as several other provisions from the New Market Tax Credit Extension Act of 2021, S. 456 and H.R. 1321. Specifically, the proposal includes:

The proposal also includes Neighborhood Homes Tax Credit authority to states on a per-capita basis and awarded through a competitive process, as proposed in the Neighborhood Homes Investment Act, S.98 and H.R. 2143. Similar to the role that the Housing Credit plays for affordable multi-family rental housing, this credit incentivizes investment for one to four family homes. In particular, it would cover the gap between development costs and sales prices, up to 35 percent of eligible development costs. Rehabilitated homes must be owner-occupied for investors to receive the credits and the homeowners must be below certain income limitations. In addition, the sales prices are capped, and qualifying neighborhoods must have elevated poverty rates, lower incomes, and modest home values.

The release of the Ways and Means proposal comes as Congressional committees in the Senate and the House continue to draft the details of the $3.5 trillion infrastructure package, following instructions on spending and revenue topline figures passed in the budget resolution that made its way through both chambers in August.

While this is still an initial step in the formation of the ultimate reconciliation package, it shows strong support from those charged with leadership on tax and puts affordable housing and community development provisions in an excellent position moving forward. Enterprise will continue advocating for these top tax priorities as the process advances to ensure critical investments in the Housing Credit, NMTC, and Neighborhood Homes Tax Credit are enacted to provide much-needed resources to revitalize neighborhoods, create jobs, and provide decent, safe, and affordable homes for all people and communities.

For information on the Build Back Better provisions proposed by the House Financial Services Committee, please see Alec Williams' post.