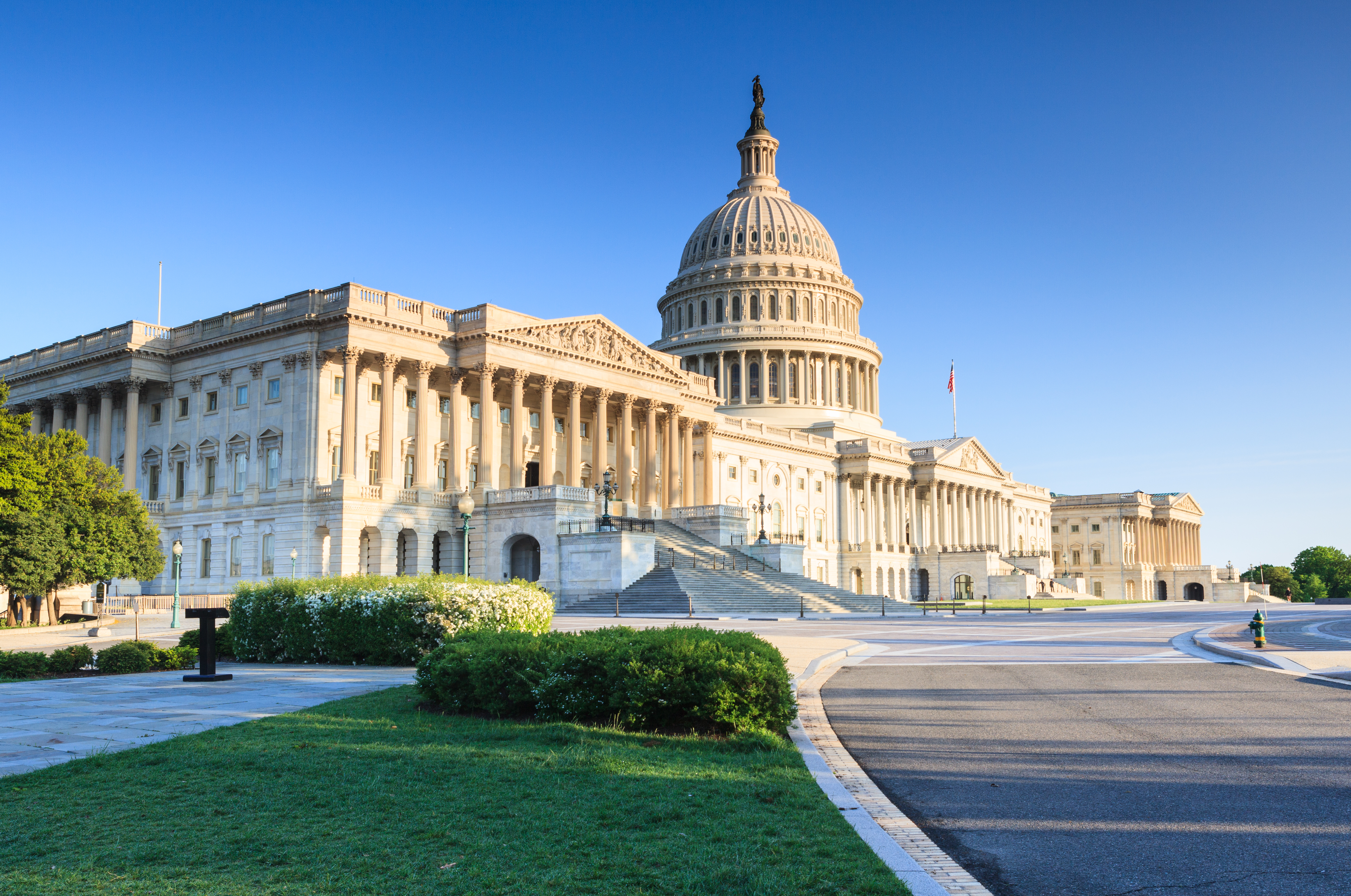 Today, the House passed the Build Back Better Act by a vote of 220-to-213, with all Democrats but one supporting the bill. This marks a significant step toward enactment of what would be historic federal investments in our nation’s affordable housing infrastructure.

Enterprise applauds the House of Representatives for passing the Build Back Better Act, which includes the most significant Low-Income Housing Tax Credit expansion in our nation’s history and over $150 billion in appropriations for community development and affordable housing programs. These historic investments would not only help our country recover from the Covid-19 pandemic by providing housing to keep people healthy and safe and creating jobs to continue the nation’s economic recovery, but also would address the underlying shortage of affordable housing so we can better respond to the next global emergency. We urge the Senate to move swiftly to pass this critically important piece of legislation as considered by the House.

What’s in the Build Back Better Act?

The package includes a number of the President Biden’s top agenda issues from the American Jobs Plan, which Enterprise has advocated for over the past several months.

We were very pleased to see over $150 billion included for affordable housing programs under the House Financial Services jurisdiction, which Alec Williams outlined in a post earlier this month.

Related to tax, the package includes the largest expansion of the Low-Income Housing Tax Credit (Housing Credit) since its inception in 1986. The legislation would also establish the Neighborhood Homes Tax Credit and contains an additional New Markets Tax Credit provision.

For additional details on Enterprise’s tax priorities included in the bill, please read a blog post from Ayrianne Parks and Krista D’Alessandro on our tax policy team.

What’s next for Build Back Better?

The Build Back Better Act, as passed by the House, will now move on to the Senate for consideration under the budget reconciliation process. This process allows the Senate to pass legislation with a simple majority rather than the typical 60 votes, but all provisions must abide by the Byrd Rule, which dictates that all policies under this process have a significant revenue or cost.

The Senate parliamentarian did a “privilege scrub” of the package to ensure the overall Build Back Better Act package complies with the Byrd Rule.

However, as the Senate proceeds with consideration, both Democrats and Republicans in that chamber can raise issues with the parliamentarian on specific provisions for evaluation, in order to determine what must be pulled from or can ultimately be included in the final bill considered by the Senate.

House leadership has indicated that some pre-negotiating between the chambers took place, but it is anticipated that more changes may be required to secure the full support of Senate Democrats to pass the Build Back Better Act.

The Senate is not expected to take up the legislation before Thanksgiving recess, and at the moment it is anticipated the upper chamber will consider the legislation the week of December 6th. This adds one more task to the Senate’s plate for December, which already includes the National Defense Act Authorization and the Fiscal Year 2022 Appropriations.

It is shaping up to be a busy end of year on the Hill. Please join Enterprise in contacting Senators and urging them to pass the Build Back Better Act with all the affordable housing and community development provisions included in the House version of the bill. To stay up to date on this and other federal policy happenings, please add your email address to the sign-up bar below to receive our policy newsletters, Today in Housing and Capitol Express.