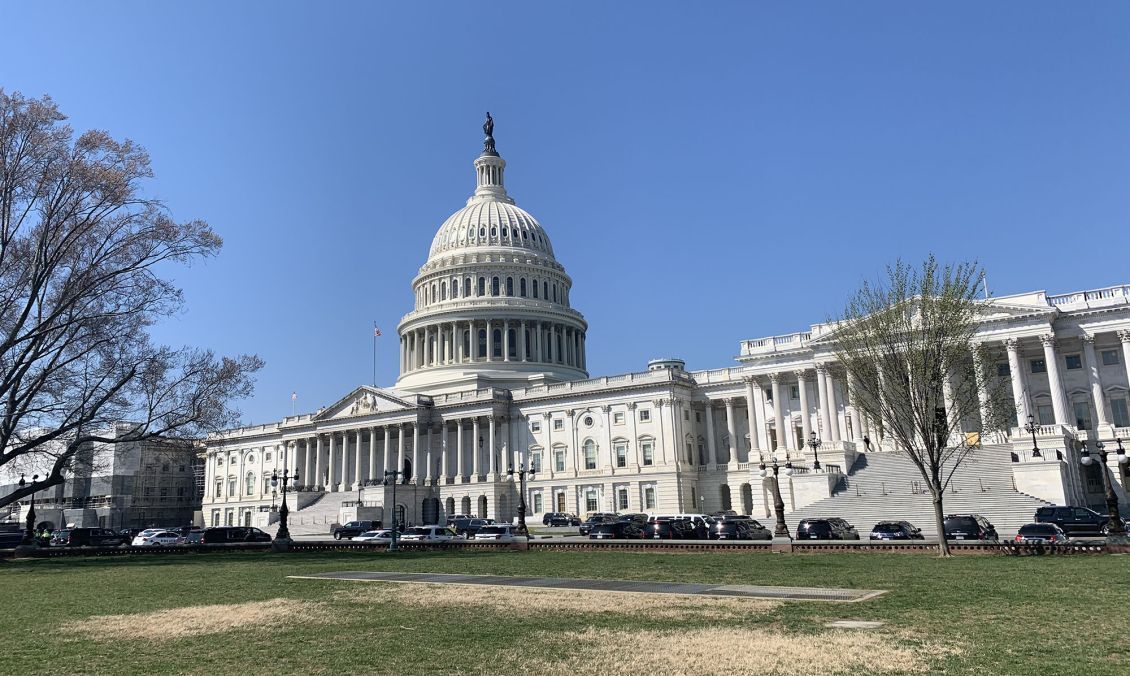 With most ballots counted and the outlook for a divided Congress taking shape, we anticipate gridlock in Washington. However, narrow margins from the midterm elections combined with the importance of the looming 2024 election could provide greater opportunities for bipartisanship, particularly around housing and community development.

With Congress back for the lame-duck session, lawmakers are focused on two items: finalizing FY23 appropriations bills before the continuing resolution expires on December 16, and passing the FY23 National Defense Authorization Act. Both bills provide an opportunity for Congress to support affordable housing and community development programs.

House and Senate drafts of the FY23 spending legislation both include strong funding levels for many of Enterprise’s top appropriations priorities. In addition, an omnibus could serve as a legislative vehicle for a tax package that may include key Low-Income Housing Tax Credit (Housing Credit) provisions from the bicameral and bipartisan Affordable Housing Credit Improvement Act or AHCIA (H.R. 2573/S. 1136), as well as provisions from the New Markets Tax Credit Extension Act (H.R. 1321/S. 456), and the Neighborhood Homes Investment Act (H.R. 2143/S.98).

The ACTION Campaign, a coalition of national, state, and local affordable housing stakeholders co-chaired by Enterprise and the National Council of State Housing Agencies, sent a letter to Congress signed by 2,500 businesses, nonprofits, and public agencies urging them to enact legislation that includes two key Housing Credit priorities from AHCIA:

In 2021, Enterprise’s Senior Director for Policy Advocacy Ayrianne Parks outlined the importance of the AHCIA.

The lame-duck session also presents the opportunity to pass another one of Enterprise’s top policy priorities, the Reforming Disaster Recovery Act (S.2471), the text of which was included in both the House-passed FY23 NDAA bill and the Senate FY23 THUD bill. Enactment of this bipartisan legislation will improve the nation’s disaster recovery system and allow taxpayer dollars to get to work rebuilding communities with greater speed and accountability. Learn more about the Reforming Disaster Recovery Act in a blog post  from Enterprise’s Policy Analyst Ayate Temsamani.

Committee Leadership in the 118th Congress

Outstanding committee leadership is expected to be decided in the next couple of weeks.

On the Senate side, while we know that Democrats will retain the majority in the 118th Congress, we will not know whether that occurs through a tie-breaking vote from Vice President Harris or a slim 51-49 majority until the December 6 runoff election in Georgia. However, even though there won’t be a change in the majority, key committees in the Senate are expected to have significant shifts because a number of prominent senators are retiring.

Enterprise looks forward to engaging with incoming members of the 118th Congress and the leadership in both the House and Senate to advance housing and community development. To stay up to date on the midterm elections and end-of-year legislation, sign up for Enterprise’s Today in Housing and Capitol Express newsletters.