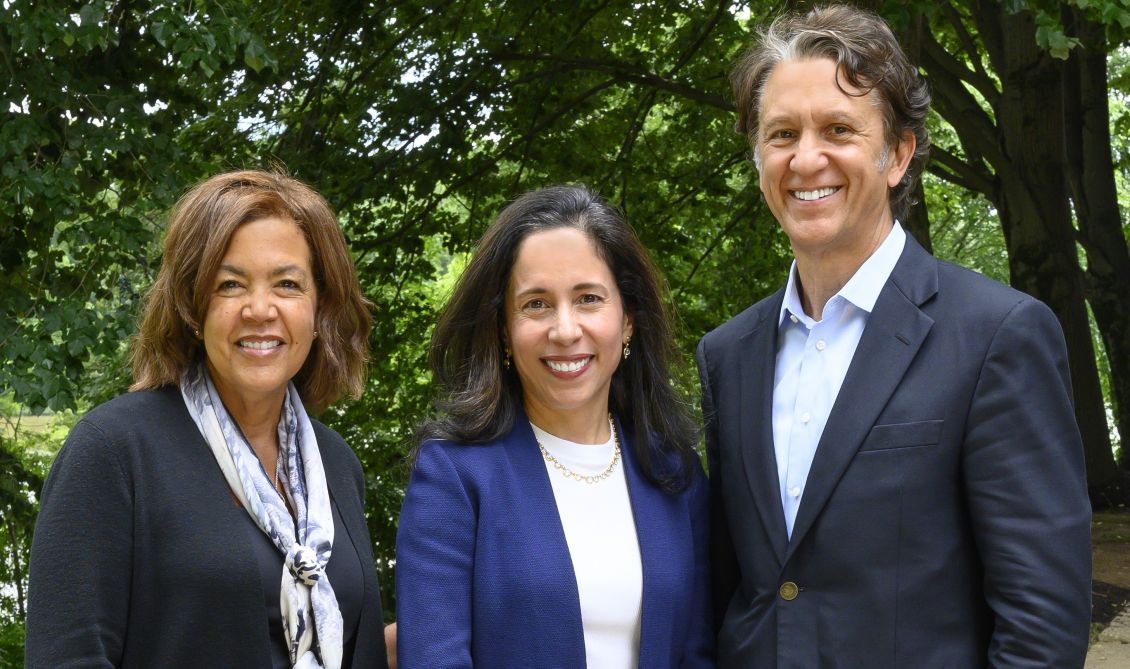 NEW YORK – The Board of Trustees of Enterprise Community Partners (Enterprise) has elected Rick Lazio to succeed as J. Ronald Terwilliger as board chair. 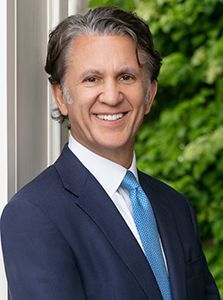 Lazio, a four-term United States representative from New York’s second district, has been a member of Enterprise’s Board of Trustees since 2005 and currently serves as vice chair. Enterprise also elevated to vice chair Phyllis Caldwell, a financial service professional with decades of experience in housing and community development who served as Chief of the Homeownership Preservation Office during the Obama Administration.

“Rick Lazio has built a career as an expert on and advocate for affordable homes in both the public and private sectors. He has brought important perspective to our Board of Trustees and will be an invaluable resource as chair,” said Priscilla Almodovar, president and chief executive officer of Enterprise. “At a time when affordability, climate resilience and racial equity in our communities are top of mind, Rick and Phyllis will help Enterprise lead the way toward systemic change. Ron Terwilliger has been a transformational board chair for us, and transitions to Rick and Phyllis an incredible organization. We thank Ron for more than a decade of dedicated leadership, stewardship and powerful advocacy for Enterprise. We are also thrilled that Ron has agreed to continue to be part of the Enterprise family.”

“My life has been devoted to public service and advancing the cause of a safe, affordable home for all Americans,” said Lazio. “As vice chair, I’ve learned from Ron’s example: residents and communities are at the heart of all we do. I’m honored that he and the board have entrusted me to continue leading this pivotal American organization into its next historic chapter.”

In Congress, Lazio was chosen as deputy majority whip and assistant majority leader, and served on the Financial Services Committee and the Energy and Commerce Committee. He was chairman of the House Banking Subcommittee on Housing and Community Opportunity, where he led the creation of the Quality Housing and Work Responsibility Act of 1998, a crucial piece of public housing reform signed into law by President Clinton, and authored the Native American Housing and Self Determination Act.

After Congress, Lazio served as president and chief executive officer of the Financial Services Forum, a public policy organization composed of the chief executives of 20 of the largest financial institutions doing business in the United States. He then joined the executive committee at JPMorgan Chase and was later named managing director of global real estate and infrastructure. Currently senior vice president at tax consultancy alliantgroup and of counsel at Jones Walker LLP, Lazio is a regular media commentator on economics, tax policy and small business.

Incoming vice chair Caldwell, who joined Enterprise’s board in 2019, is the owner of Wroxton Civic Ventures, LLC, which offers advisory services and impact investments to small and emerging social enterprises. Her 25 years of experience in housing and community development finance include serving at the U.S. Department of Treasury under President Barack Obama and at Bank of America as president of community development banking. She received her MBA from the Robert H. Smith School of Business at the University of Maryland, College Park and is an Executive-in-Residence at the Smith School. She holds a bachelor’s in sociology and urban planning, also from the University of Maryland, College Park.

“Enterprise has the momentum, expertise and heart to bring people and institutions together across sectors to address some of the most pressing issues of our time,” said Caldwell. “It is a privilege to help lead the organization alongside Rick and Priscilla as we work toward lasting systemic change.”

Terwilliger is one of the nation’s most respected developers and philanthropists. He is chairman emeritus of Trammell Crow Residential Company, which was for decades the largest developer of multifamily housing in the U.S. He helped establish the J. Ronald Terwilliger Center for Housing Policy at the Bipartisan Policy Center, the Terwilliger Center for Innovation and Shelter at Habitat for Humanity International, the Terwilliger Center for Housing at the Urban Land Institute and the Enterprise Terwilliger Fund, which have collectively supported critical advancements in the affordable housing and community development field and served tens of thousands of families. His many accolades include membership in the National Association of Home Builders Hall of Fame, the National Housing Conference’s Housing Leader of the Year Award, the J.C. Nichols Prize for Visionaries in Urban Development and the Edward W. Brooke Housing Leadership Award.

Terwilliger has served on Enterprise’s board since 2007 and was elected chair in 2010. He will remain as a board member after stepping down from the chair position.

Lazio and Caldwell will begin their respective terms as chair and vice chair on January 1, 2023.

Enterprise is a national nonprofit that exists to make a good home possible for the millions of families without one. We support community development organizations on the ground, aggregate and invest capital for impact, advance housing policy at every level of government, and build and manage communities ourselves. Since 1982, we have invested $54 billion and created 873,000 homes across all 50 states, the District of Columbia and Puerto Rico – all to make home and community places of pride, power and belonging. Join us at enterprisecommunity.org.