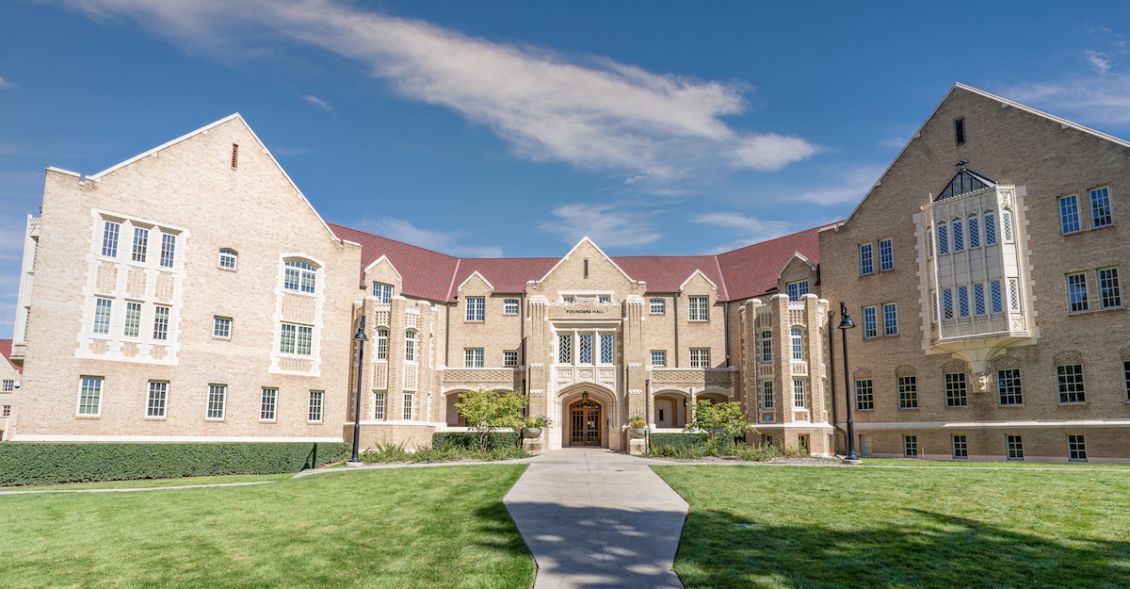 Managed by Enterprise’s community development financial institution (CDFI) Enterprise Community Loan Fund, the TOD Fund is a partnership among state and local housing agencies, philanthropic institutions, CDFIs and major banks. A total of $50 million has been invested in 22 properties which will result in the development or preservation of more than 2,000 affordable homes, the initial stated goal of the fund.

“For most families, transportation is the second-largest expense after housing costs. Bringing housing and transit closer together means families can make better use of public resources and save money for other necessities, like healthy food, medical care or education,” said Jennie Rodgers, Vice President and Mountain, Tribal Nations, and Rural Market Leader, Enterprise. “We are so grateful to our many partners, including the Colorado Housing Finance Authority, the State Division of Housing, Denver HOST, Mercy Community Capital, Impact Development Fund, Denver Foundation, Gates Family Foundation, Rose Community Foundation, First Bank, US Bank and Wells Fargo for making these investments possible.”

The 22 properties that have received investments through the TOD Fund are spread throughout the region and include rehabilitations of existing apartment communities as well as land acquisitions for new construction.

In addition to housing, TOD Fund communities include more than 150,000 square feet of commercial and nonprofit space, including a new public library. Additionally, all developments must meet or exceed the Enterprise Green Communities Criteria, the leading national green building standard for the affordable housing sector, or an equivalent.

The three recent investments include:

“Our residents indicate that transportation options are important to them, including rapid bus routes and bike pathways,” Crangle said. “To Gorman, being able to construct high-quality apartments that bring affordability in such a neighborhood of choice is a huge win. When completed, Crosswinds at Arista will join an array of market-rate developments and provide new housing options to a spectrum of incomes.”

“We operate in a very competitive real estate environment, and the only way we can secure new properties for affordable homes is generally to purchase assets on the open market or through arrangements such as the one behind the Johnson and Wales campus acquisition,” Corradino said. “In either case, we need access to capital from partners who understand our business and can move quickly with reasonably priced capital.”

As TOD Fund loans are repaid, the capital is available to revolve into new property acquisitions allowing the fund to continue to serve a growing list of developers seeking to build or preserve affordable homes throughout the metro Denver area.

To find out more about the fund or how to access loan fund capital, contact Joseph Mattingly.