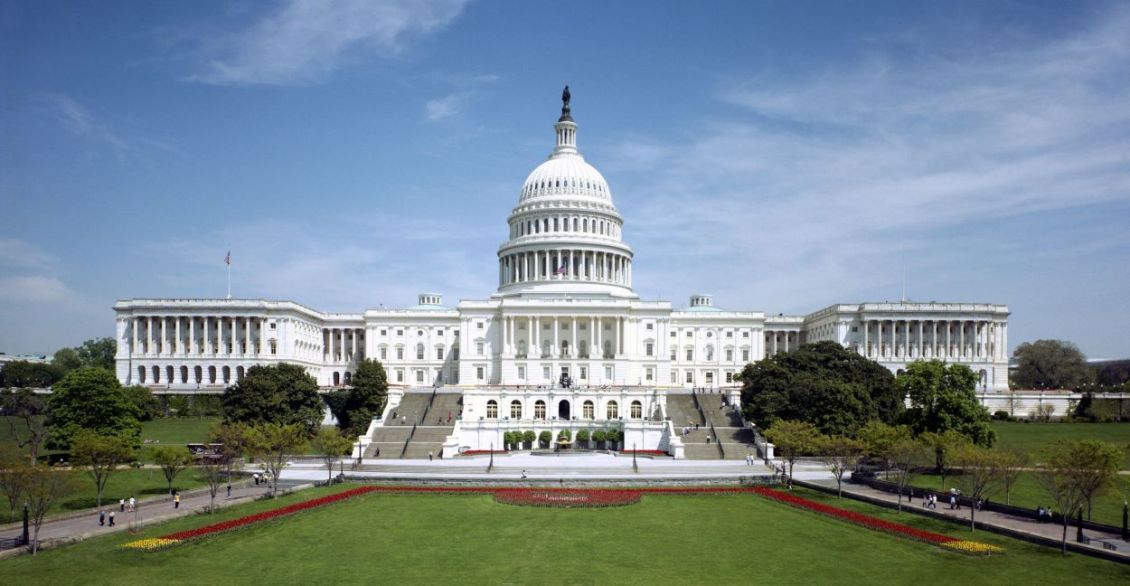 The FY22 THUD spending bill would provide $65.4 billion for HUD, an increase of $5.7 billion above the FY21 enacted level. Overall, the Senate did not provide as much funding as proposed in the House.

According to estimates, the amounts provided in the bill for TBRA and PBRA would be enough to renewal all existing contracts. The proposal falls short, however, of what was included in the President’s budget request and what the House provided in their legislation.

This piece of legislation is designed to accelerate assistance to disaster-impacted communities by permanently authorizing the Community Development Block Grant-Disaster Recovery (CDBG-DR) program and making improvements to the program’s operations.

We applaud the inclusion of this critical language in the bill, as it will improve our nation’s disaster recovery system and allow for taxpayer dollars to get to work on the ground rebuilding communities with greater speed and accountability. Learn more about the Reforming Disaster Recovery Act in a new blog post from Enterprise’s Policy Analyst Ayate Temsamani.

More information on the THUD bill can be found in this summary or the full bill text.

Excluding funding for the Internal Revenue Service, the FY22 FSGG spending bill provides $1.8 billion for Treasury. This represents a $265 increase over the FY21 enacted level.

More information on the FSGG bill can be found in this summary or the full bill text.

The current continuing resolution funding the federal government is set to expire on December 3.

While the release of the Senate democrats’ priorities on the remaining nine appropriations bills will help move the process along, in order to finalize a deal before the deadline, Senate Democrats need to broker a bipartisan agreement.

A key step in breaking the partisan logjam is for the two sides to reach an agreement on top-line numbers for defense and non-defense programs.

Until such an agreement is reached, Vice Chairman of the Senate Appropriations Committee Richard Shelby (R-AL) has indicated that republicans will not approve any more individual spending bills.

A successful appropriations process rests on trust and bipartisan cooperation like we had in recent years under the Shelby/Leahy framework.  Regrettably, we’re a long way from that now.

Enterprise encourages Congress to finalize FY22 appropriations legislation before the current Continuing Resolution expires and provide the highest level of funding possible for affordable housing and community development programs in the final text.