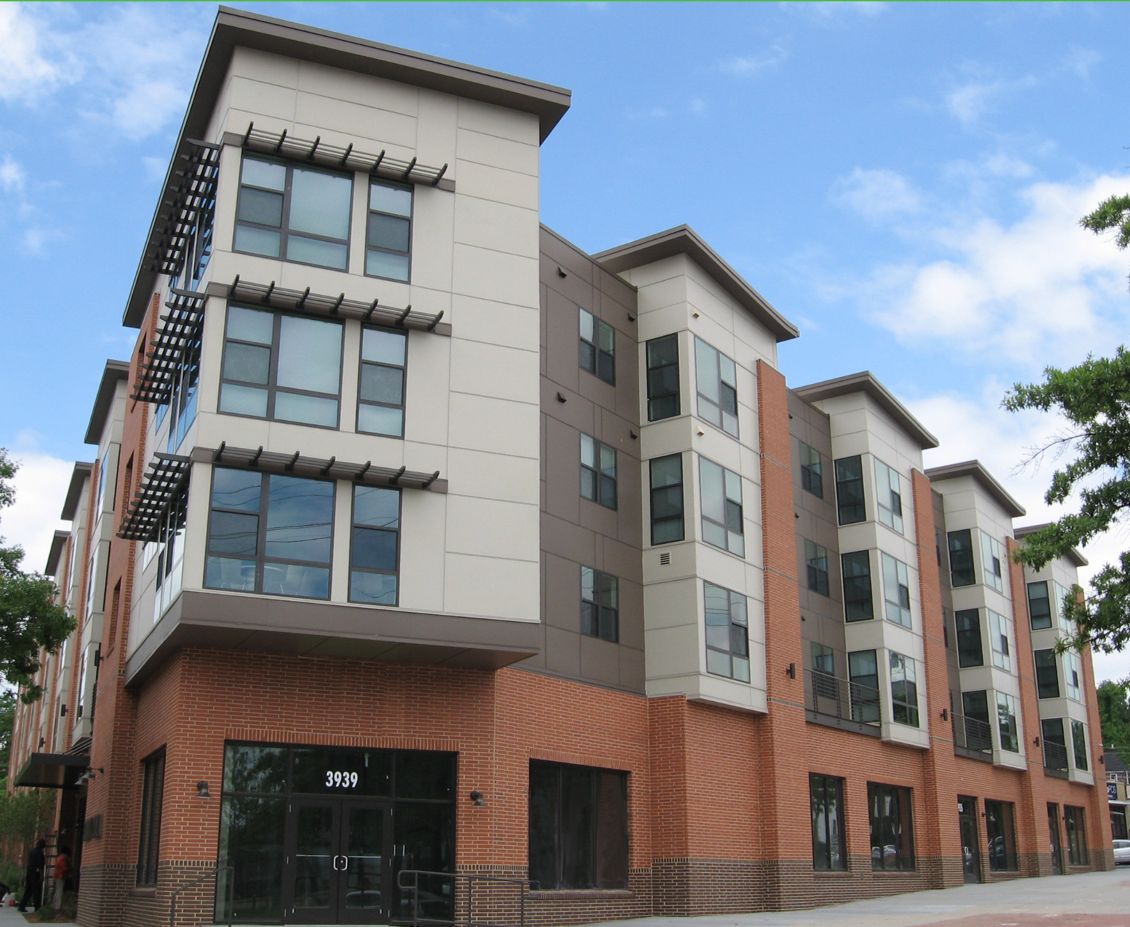 For decades, we at Enterprise have understood that restrictive zoning and local regulations place serious constraints on our ability to build and preserve affordable homes. Exclusionary land-use and zoning regulations, which were born out of decades-old racist housing policies and practices, continue to exclude people with low or moderate incomes who cannot afford single-family homes. This contributes to racial and economic inequities in the U.S. housing system, including racial homeownership gaps as well as housing supply and affordability challenges.

The Biden-Harris administration’s Housing Supply Action Plan, released earlier this spring, is getting the White House into the act, outlining legislative and administrative steps that can loosen restrictions and potentially expand the pool of desperately needed affordable, rentable homes. The plan cites the lack of available and affordable developable land – which can be largely explained by zoning regulations that limit housing density on developable land to single-family development – as one of the most significant factors constraining housing supply nationwide.

This piece lays out the legislative proposals in the Housing Supply Action Plan that would incentivize state- and local-level zoning reform efforts that aim to ease regulatory barriers to housing production. It also explores opportunities and challenges to advancing these proposals at a scale that could have a positive impact on jurisdictions’ housing supply and affordability.

The administration’s plan includes two key legislative proposals designed to support state and local jurisdictions in easing their housing affordability and supply challenges by incentivizing jurisdictions to explore and address regulatory barriers to affordable housing production, as well as rewarding those that have taken such steps:

The success of these proposals in boosting state- and local-level zoning reform efforts to an extent that would have a significant positive impact on our housing supply and affordability challenges will rely on several factors and approaches in the program design phase, including:

Desirability of and demand for funding

Since these federal proposals would use the carrot approach to incentivize zoning reforms, it is important to strategically design the programs to ensure that program incentives would be appealing for jurisdictions with pressing housing affordability and supply issues, such as expensive housing markets with an acute mismatch between housing demand and supply.

Ensuring the desirability of federal funding could include determining an individual grant size that would be appealing for jurisdictions where zoning reform is needed. That is because a jurisdiction will likely pass on applying for a small federal grant for identifying and implementing zoning reforms, especially for competitive grants under the Unlocking Possibilities program, which would require dedicating time and effort for application preparation and submission processes with the possibility of grant rejection.

The scale of the incentivized zoning reform effort to allow for more homes will likely impact the success of this strategy in easing the jurisdiction’s housing affordability and supply challenges. A zoning reform effort with a larger scale, such as state-, county- or city-wide zoning reform efforts, is likely to have a more significant impact on housing production and costs, compared to a smaller-scale effort that targets specific areas or parcels.

Additionally, even if a jurisdiction amends its zoning regulations to permit higher housing density in areas previously reserved for single-family development, there are still underlying zoning regulations that could either inhibit or negatively impact the physical and financial feasibility of any form of multifamily development (including some forms of low-density multifamily housing, like duplexes and triplexes).

These underlying regulatory barriers could include 1) excessive parking minimums, which are the number of off-street (on-site) parking spaces that are required by local zoning regulations for new development; 2) minimum lot size requirements, which are designed to ensure that the parcels that will be developed into a specific use are larger than a certain size; and 3) development bulk requirements, such as floor area ratio, lot coverage, height and setback requirements, which collectively determine the maximum size and placement of a building on a specific parcel.

Realistic definitions and measures of success

In designing the two proposals, the federal government will likely attach receiving federal grants/awards that would incentivize or reward zoning reforms to some form of grant outcomes reporting requirements. These requirements could be used by the federal government to ensure that state and local awardees either have pursued or are actively planning to pursue measurable outcomes. Under such a framework, the measurable outcomes should be some form or forms of zoning reforms that aim to allow for more housing density by easing regulatory barriers to housing production, as the outcome of these efforts won’t be guaranteed due to the link between supply and a variety of factors.

These market conditions include developers’ appetite for tapping into the higher permissible housing density unlocked by zoning reforms. It may also include the cost of land assembly in areas that were previously zoned for single-family development, which could require acquiring and assembling multiple contiguous smaller sites.

Land acquisition in those areas may trigger additional development costs induced by incentives for holdouts to sell their lots or the need for acquisition and demolition of any existing structures that add any significant value to the overall property acquisition costs. These additional costs may inhibit or negatively impact the financial feasibility of multifamily development in areas that were reserved zoned for single-family development.

Easing zoning regulations to boost home production has the potential to help jurisdictions ease their housing supply and affordability issues. Since zoning is regulated and implemented by states and localities, the federal government could play a role in easing regulatory impediments to housing production by promoting state- and local-level zoning reform efforts that could help boost housing supply.

However, any federal effort to incentivize jurisdictions to or reward those that engage with zoning reform efforts that aim to boost housing production should be designed carefully to ensure that federal incentives and rewards would promote zoning reforms at a scale that would have a significant positive impact on states’ and localities’ housing supply and affordability challenges.

Finally, it is important to acknowledge the limitations of zoning reform efforts in boosting housing supply. Jurisdictions that ease zoning restrictions on housing supply will often face barriers to housing production induced by local market conditions, which are beyond their full control. Furthermore, zoning reforms cannot solely address persistent state and local housing supply and affordability challenges, and therefore, should be part of a comprehensive state or local housing plan that includes other housing strategies, including direct support for the production and preservation of affordable homes.