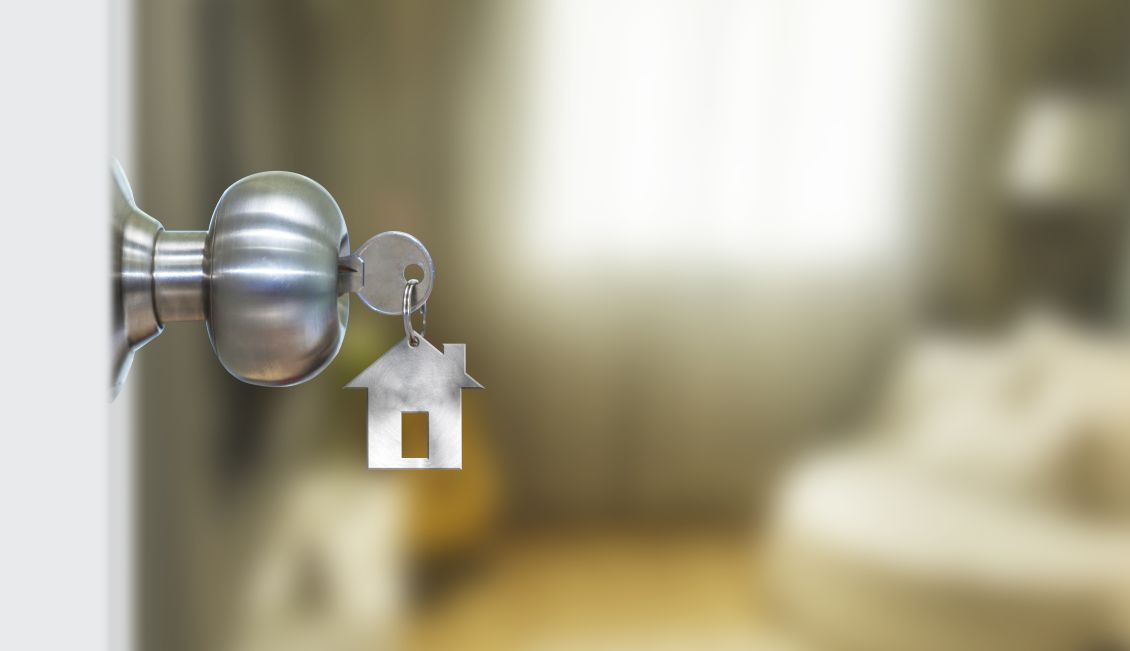 President Biden recently called out the inequities of homeownership in a National Homeownership Month proclamation:

Today, for people across the United States, the desire to own a home burns as brightly as it ever has. Yet the stark reality is that, for too many, the dream of homeownership is becoming more difficult to realize and sustain.

The President goes on to acknowledge racial disparities in access to homeownership, including in neighborhood affordability, mortgage financing, and home appraisals. As a consequence, the homeownership rate for Black and Latinx families remains more than 25 percentage points below that of white families, which in turn contributes to racial inequities in wealth building and access to opportunity.

Yet even households of color who do own their homes receive fewer benefits from their purchase, particularly in the tax treatment of homeownership. As discussed in an earlier blog, homeowners of color bear a greater burden of property taxes – and receive fewer or lower quality public services in return – relative to white homeowners.

In this post, I unpack the racial inequities built into another tax provision that unfairly benefits white owners: the mortgage interest deduction (MID). Through an examination of its origins, uses, and value relative to costs, the following discussion shows how this seemingly race-neutral tax deduction actually exacerbates racial wealth and homeownership gaps.

What is the Mortgage Interest Deduction?

Simply put, the mortgage interest deduction is a rebate for homeowners who finance their home purchase. Renters and owners without a mortgage are not eligible for the MID, and only mortgage holders who itemize their tax deductions can claim it on their returns. As such, in 2018 only 8 percent of all tax filers were estimated to have exercised this benefit, at a cost of $25 billion to the federal government in foregone revenue (though the cost was closer to $70 billion before the 2017 Tax Cuts and Jobs Act (TCJA) doubled the standard deduction, thus reducing the number of filers claiming the MID).

Some policymakers justify the high cost/limited benefit of the MID by claiming it incentivizes and lowers the costs of owning a home, though this was not its original intent. When the first federal income tax was created in 1913, all forms of interest payments were deductible, not just on mortgage loans but also on personal and business loans and other forms of debt. Indeed, it was not until the 1986 Tax Reform Act removed the deductibility of other interest payments from income taxes that mortgages were singled out under the tax code, after President Regan promised to “preserve that part of the American dream which the home mortgage interest deduction symbolizes.”

Yet how much does the MID actually encourage or facilitate homeownership? As noted above, most homeowners do not benefit from the MID, so it is unlikely to be a factor in most households’ decisions to purchase or remain owners of a home. Its limited applicability could still be rationalized, however, if the 8 percent of households that do take advantage of the MID would be otherwise not likely to buy, either 1) because of financial barriers to accessing homeownership or 2) the high cost of monthly mortgage payments relative to their income.

A recent analysis conducted by the Congressional Research Service examined whether the MID likely addresses either of these challenges. On the first point, it found that because the benefits of the MID are realized after the sale, it is ineffective as a tool for lowering barriers to entry for households who might find it difficult to buy a home.

On the second, because the value of the MID to an individual tax filer goes up with the value of the loan, the cost savings from interest deductions overwhelmingly skew towards higher-income households who can afford those larger monthly mortgage payments. Indeed, the analysis found that over 63 percent of the tax savings from the MID were accrued to households earning over $200,000 per year, despite this income bracket representing only 37 percent of all tax filers. Households earning under $100,000, meanwhile, received less than 10 percent of the MID benefit.

Racial Equity Implications of the MID

The inexorable link between income and race – forged over centuries of systemic discrimination and exploitation of Black, Indigenous and other people of color (BIPOC) – means that disparities in the allocation of MID benefits by income are mirrored in their distribution by race and ethnicity. The National Low-Income Housing Coalition estimates that BIPOC households receive $1.1 billion less from the MID than they would if the total amount of tax savings garnered by the MID were distributed proportional to the share of all households by race/ethnicity.

Research conducted by analysts at the Federal Reserve and American University also suggests the MID, rather than being an incentive to homeownership, actually suppresses the share of households that can own by raising the cost of purchasing a home. The logic of this argument goes that owners who expect to receive tax savings from the MID will bid up prices on homes higher than they would absent the rebate. This capitalization of the MID benefit into housing costs may even trickle down – though with a smaller effect – into the market for lower-priced homes whose mortgages would not generate sufficient interest payments to merit itemizing. And any tax policy that makes it more expensive to buy a home will disproportionately impact BIPOC buyers, who are less likely to have resources and credit to afford higher priced housing.

Finally, there is the foregone revenue that the federal government could be collecting if mortgage interest payments were not deductible. The value of the MID in 2018 was half the total budget for the Department of Housing and Urban Development (HUD) that year. A reallocation of those funds towards HUD programs that increase the supply and affordability of housing for lower-income households would do more to narrow the gap in racial housing inequities than continuing to subsidize high-income homeowners.

Homeownership can be a vital tool in the effort to close the racial wealth gap and increase opportunity for BIPOC households. The MID, however, provides little benefit to BIPOC homeowners, and instead draws resources away from other policy options that could be used equitably support and facilitate homeownership for those who have been long denied it.

Back in 2016, Enterprise explored several policy options that could be developed in place of the MID, any of which would provide a more equitable and targeted benefit to households most in need of support for accessing and sustaining homeownership. These include:

As the Biden Administration looks for ways to address systemic racism in housing access and narrow the racial wealth gap, they would do well to consider some of these alternatives to the MID.

We encourage all who believe in creating a just society to read, discuss, and share the PARE blog series as we learn and act to address the impacts of housing policies on racial equity in America. We also invite you to join us in this conversation, by suggesting additional topics and sharing resources for how we can advocate for greater racial equity. If you’d like to offer feedback on our body of work, please reach out to the Public Policy team. You can also check out our blog  for more information on Enterprise’s federal, state, and local policy advocacy and racial equity work.