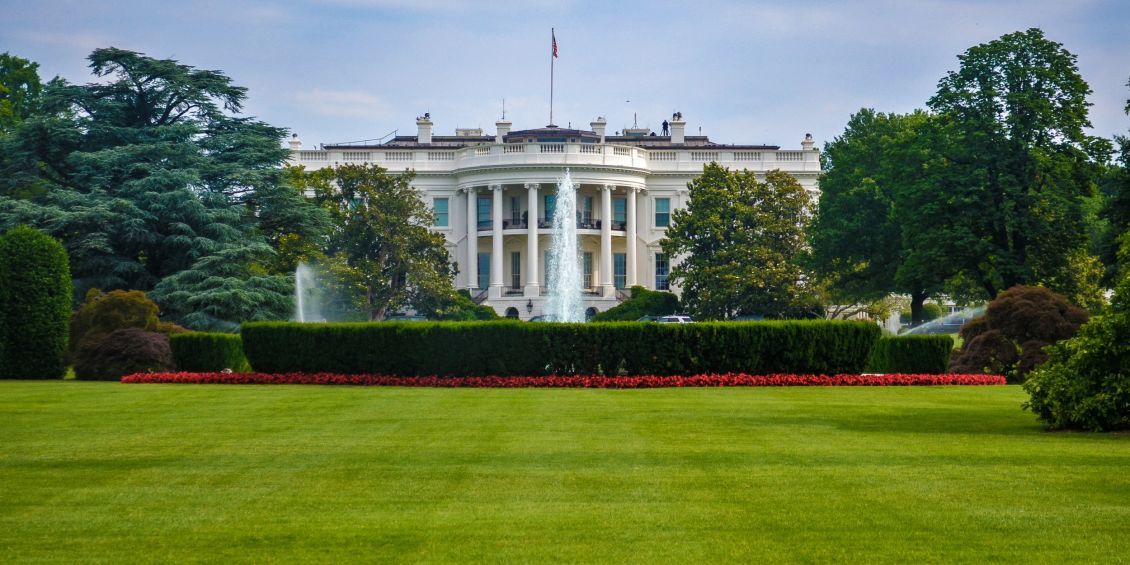 Today President Biden released his blueprint for the Fiscal Year (FY) 2022 budget. The request is the first installment of the President’s budget plan. The $1.52 trillion budget request, a 16 percent increase in non-defense discretionary funding, is aimed at addressing inequality, disease and climate change, and it includes significant investments in Enterprise policy priorities. The blueprint offers topline levels and key funding priorities shared in a letter to Congress by the Office of Management and Budget (OMB) Acting Director Shalanda D. Young. The complete budget is expected to be shared later this spring by the White House.

This budget release comes on the heels of the $1.9 trillion pandemic-relief bill, the American Rescue Plan Act of 2021, enacted in early March, and the $2.25 trillion American Jobs Plan infrastructure proposal released later that month. Both included noteworthy investments in affordable housing policies. The Made in America Tax Plan released in conjunction with the infrastructure proposal included an unspecified “marked increase” to the housing resources available through the Low-Income Housing Tax Credit.

An important priority called out in the $14.9 billion topline request for the Treasury Department is the proposal to increase funding to CDFIs, which would support the work done by Enterprise’s CDFI, Enterprise Community Loan Fund (ECLF). The FY22 annual appropriations request for CDFI Fund Programs of $330 million is a 22.2 percent increase above the current funding level. This funding would complement the historic investments made in CDFIs in December, allowing mission-driven lenders like ECLF to further expand its impact potential and reach low-income communities and people struggling even prior to the Covid-19 pandemic.

The budget also proposes a 15 percent increase in the Department of Housing and Urban Development (HUD) programs over FY21 agency levels. The request proposes $30.4 billion for the Housing Choice Vouchers, which would be a significant investment toward addressing the housing crisis in the United States. The outline notes that this would expand assistance to an additional 200,000 families and includes an emphasis on serving those individuals and families experiencing homelessness or fleeing domestic violence.

Additionally, the proposal increases HOME Investment Partnership funding by $500 million, for a total of $1.9 billion. If approved, this would be the highest funding level for the program since 2009 and could be used to construct and rehabilitate affordable housing units and provide homeowner assistance.

The proposal also allocates dollars to improve climate resiliency and energy efficiency, focusing on low-income and marginalized communities. The proposal aims to create an Office of Climate Change and Health Equity at the Department of Health and Human Services (HHS) “that would focus on decreasing effects of climate change on vulnerable populations” and “bolster resilience to health access and healthcare in the face of climate change.” The budget request also invests $1.7 billion in energy saving programs to reduce energy costs and improve the quality of the nation’s infrastructure, including affordable housing. This includes $800 million at HUD to increase the rehabilitation and weatherization of homes and incorporate climate resiliency and $400 million for low-income homes at the Department of Energy.

The proposal directs $3.8 billion towards HUD’s Community Development Block Grant (CDBG), with $295 million in incentives for program funds to be spent on the modernization and rehabilitation of public infrastructure projects in low-income and historically underrepresented communities. Additionally, the budget proposal calls for $815 million for the Department of Homeland Security (DHS), which oversees Federal Emergency Management Agency (FEMA), to increase investments in disaster planning and preparedness and ensure that the nations’ infrastructure can withstand future risks. Overall, the discretionary request provides $1.2 billion above 2021 levels to increase resilience and safeguard communities and ecosystems against disasters such as wildfires, flooding, and drought.

Research over the past year has demonstrated that the communities most heavily impacted by Covid-19 mirror those impacted by rental housing affordability and availability. Black, Indigenous, and people of color (BIPOC), senior citizens, and rural communities were hit hardest by the pandemic. Crowded and unstable living conditions placed people at increased risk. Moreover, medical expenses due to illness and loss of income has exacerbated the problems faced by individuals and families who are rent burdened.

These investments proposed in this initial blueprint of the FY22 budget are a step in the right direction to meet the Administration’s commitment to addressing racial and economic inequities, both historic and those exacerbated by the pandemic. As the first budget of President Biden, the comprehensive details released later will provide an even clearer picture of the priorities the Administration will have over the next few years.