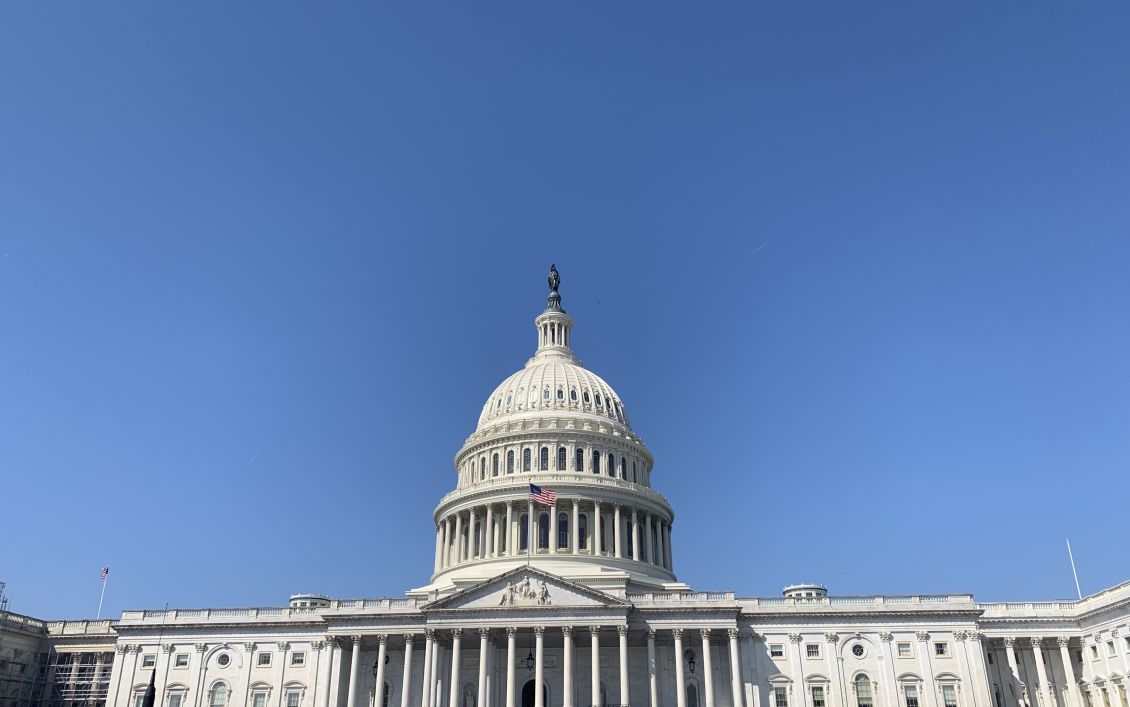 The fiscal year 2023 omnibus appropriations bill just released by Congress includes strong funding levels for many affordable housing and community development programs, which is particularly important given the impact inflation has had on people across the country. However, the legislation falls short by leaving out crucial investments in the Low-Income Housing Tax Credit and failing to make disaster rebuilding aid permanent.

Overall, the bill includes a total of $60.18 billion for HUD, an increase of $6.4 billion above FY 2022. It also provides increases to critical affordable housing and community development programs at Treasury and USDA.

Some key highlights include:

HUD
•    $27.59 billion for Tenant-Based Rental Assistance, a $229 million increase over FY 2022. In addition to covering all voucher renewals, this funding also includes $130 million to expand housing assistance, of which $50 million is for new, incremental Housing Choice Vouchers.
•    $13.9 billion for Project-Based Rental Assistance, which is $2.4 million below FY 2022 levels but should cover the cost of all contract renewals.
•    $8.51 billion for Public Housing, a $62.5 million increase above FY 2022. This total includes $5.1 billion for the operating fund and $3.2 billion for the capital fund.
•    $6.4 billion for the Community Development Fund, $1.55 billion above FY 2022. Of this, $3.3 billion is allocated for the Community Development Block Grant (CDBG) program, equal to FY 2022 Levels. The additional funding in CDF is for earmarks and Congressionally directed spending items, which saw a $1.4 billion increase from FY 2022. Another $85 billion is also included for a new “Yes in My Back Yard” grant program to incentivize affordable housing production.
•    $3.6 billion for Homeless Assistance Grants, $420 million above FY 2022.
•    $1.5 billion for HOME, level with FY 2022.
•    $1.075 billion for the Section 202 Housing for the Elderly, $42 million over FY 2022.
•    $360 million for Section 811 Housing for People with Disabilities, $8 million more than FY 2022.
•    $125 million for Family Self-Sufficiency (FSS), $16 million over FY 2022.
•    $225 million for the new Preservation and Reinvestment Initiative for Community Enhancement (PRICE) Program, a competitive grant program for housing residents and communities to preserve and revitalize manufactured housing and eligible manufactured housing communities.
•    $42 million for the Section 4 Capacity Building program, $1 million over FY 2022. This funding also includes a $1 million set-aside for native populations.

The omnibus bill does not include any of the provisions in the Affordable Housing Credit Improvement Act (AHCIA, S. 1136 / H.R. 2573), legislation that would increase the affordable rental housing supply by boosting funding for construction during a time of urgent need. The two main construction-related provisions of the AHCIA that Enterprise had been advocating for during the lame-duck session — lowering the private activity bond (PAB) threshold from 50% to 25% from 2023-2032, and restoring the 12.5% increase in 9% Housing Credit allocations which expired at the end of 2021 — would have financed an estimated 1.93 million affordable units over the next decade, providing homes for nearly 4.5 million people, according to an analysis by the accounting firm Novogradac. The analysis also shows that these 1.93 million new homes would have created nearly 3 million new jobs, generated over $335 billion in new wages and business income, and added nearly $116 billion in new tax revenue.

There is a very narrow window of opportunity for a Housing Credit champion in the Senate to introduce an amendment that includes these priorities, but the bill will likely pass by the end of this week, when the government’s funding is currently set to expire.

The omnibus does not include the Reforming Disaster Recovery Act (S.2471), legislation that would permanently authorize HUD’s CDBG-DR program, which is the only source of federal long-term disaster housing recovery funding. Enactment of this bipartisan legislation would improve the nation’s disaster recovery system and allow taxpayer dollars to get to work rebuilding communities with greater speed and accountability. The bill text was originally included in the FY 2023 appropriations legislation released by Senate Democrats and passed by the House in July as part of the National Defense Authorization Act (NDAA) but was not included in that final bill negotiated with the Senate.

Congress is expected to pass the bill before the December 23rd deadline, with President Biden signing it into law shortly thereafter. If Congress does not pass the legislation, they must pass another continuing resolution to extend federal funding, or we will see a government shutdown.

Enterprise is pleased that Congress has negotiated a bipartisan and bicameral spending package that includes strong funding for housing and community development, but it is a missed opportunity to not include critical investments in the Housing Credit program and permanent authorization of CDBG-DR. Enterprise will continue our work in the 118th Congress, engaging with lawmakers, the Administration, and our partners to advocate for these important programs.

A full breakdown of the affordable housing and community development spending levels can be found in our Fiscal Year 2023 Budget Request and Appropriations Chart. To stay up to date on the appropriations process and other affordable housing and community development policy, subscribe to our daily Today in Housing newsletter and bi-weekly Capitol Express newsletter.