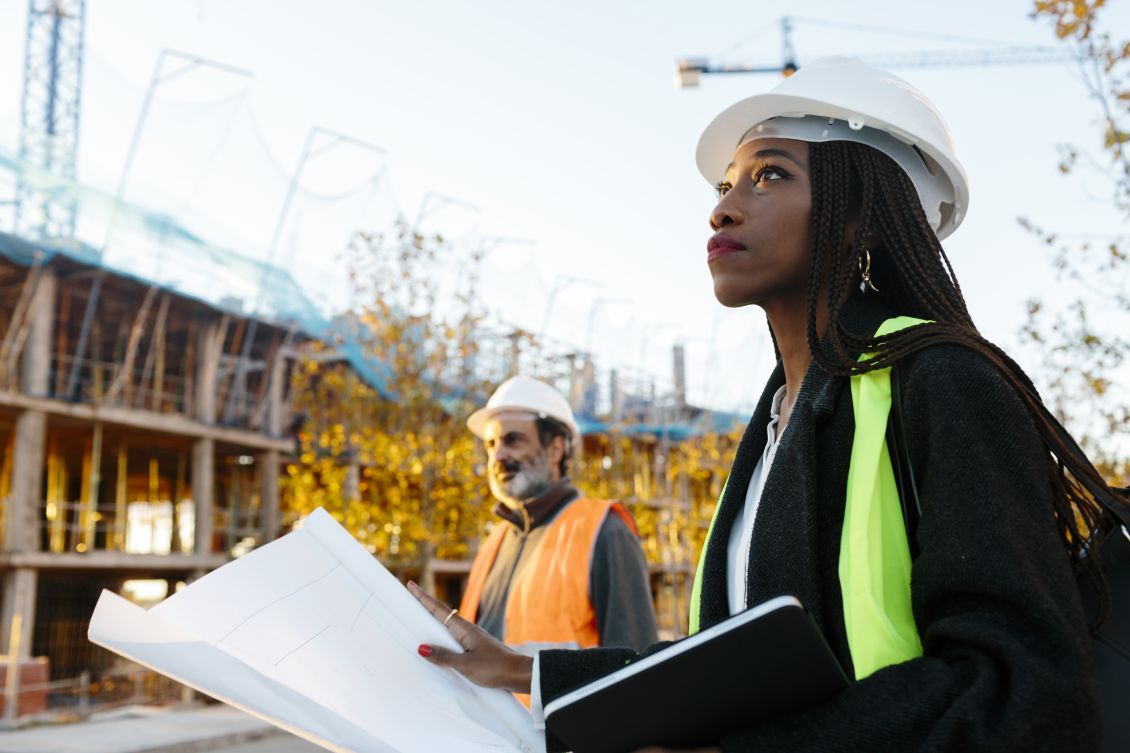 Accessing capital is the most significant hurdle facing emerging small-scale Black, Indigenous and other people of color (BIPOC) real estate developers. Much of that challenge is rooted in the legacies of systemic racism. In a new Enterprise policy brief, we find that those who have taken on smaller-scale multifamily developments (either new construction or acquisition-rehabilitation projects) experience systemic challenges in accessing capital necessary to work on larger scale, multifamily developments, as well as scale up their business operations.

Emerging small-scale BIPOC developers face a catch-22: They need to work on larger-scale residential developments to grow their real estate portfolio and build their balance sheets to meet prominent investor or lender requirements, but it is nearly impossible to accomplish that without accessing sufficient capital in the first place.

Here are our four key findings:

Planning and predevelopment processes typically include analyses designed to identify any site-specific factors that can have legal, financial or design/physical planning implications for a proposed residential development. While larger-scale developers often can access equity or debt capital necessary to cover planning and other pre-development costs, small-scale developers typically cannot access that capital because they lack an asset that can be used as collateral, largely attributable to generational wealth disparities, or lenders and investors deem them as risky.

Since those preliminary analyses might ultimately lead to a “no go” decision, predevelopment capital is very much at risk and therefore hard to come by. Community development financial institutions, or CDFIs, have been playing a significant role in providing capital that could be used by emerging small-scale BIPOC developers to finance planning and predevelopment processes.

Further, there are a number of private-sector tools designed to help emerging small-scale BIPOC developers overcome size, capacity and balance sheet constraints that make it difficult for them to access CDFI capital. These tools include credit enhancements, including unsecured lines of credit, as well as early-stage capital, which could be in the form of short-term predevelopment loans.

Emerging small-scale BIPOC developers often face barriers to accessing capital that stem from a range of capacity-related requirements. Lenders and investors typically use these requirements to examine the developer’s capacity and ability to successfully develop and operate the proposed development, as well as their ability to successfully pay back the borrowed debt and provide investors a return on equity investments.

Usually lenders and investors look at a developer’s balance sheet, often requiring them to have a minimum of $1 million in liquidity and $5 million in net worth. These thresholds serve as systemic barriers to accessing capital, which inhibit emerging small-scale BIPOC developers from accessing the debt and equity capital required to undertake larger-scale real estate deals, grow their business operations and expand their real estate portfolios.

There have been private-sector efforts designed to move away from examining a developer’s capacity risk based on personal wealth and instead focus on a developer’s experience and demonstrated industry success. This includes revising or re-thinking minimum thresholds for developer liquidity and net worth, to increase emerging small-scale BIPOC developers’ access to capital by addressing the negative impacts of limited liquidity and net worth on this group of developers.

Decades-old racist policies and practices have created multigenerational racial disparities in homeownership and the wealth that serves as seed capital for many small businesses, including developers. Housing developers and experts agree that disparities in access to equity capital from individuals in a developer’s family, friends and business networks is a prominent and persistent systemic challenge for emerging small-scale BIPOC-led development companies.

Additionally, there are factors, such as failing to meet equity investors’ capacity or risk thresholds, that result in receiving lower levels of offered equity capital. Mission-driven housing and community development stakeholders have been exploring opportunities to provide emerging small-scale BIPOC-led developers with access to higher levels of equity capital.

There are a number of innovative efforts designed to help address barriers to financing among emerging small-scale BIPOC developers. For example, Enterprise’s Equitable Path Forward initiative offers access to credit enhancements, including unsecured lines of credit to help these developers secure funding to engage in larger-scale developments and grow their operations. It also incorporates revised internal lending guidelines to address barriers induced by examining developers’ capacity risk based on personal wealth, among other actions.

At the same time, larger-scale government lending reforms and public-private partnerships are needed to close these systemic capital gaps among emerging small-scale BIPOC developers and address the disparate impact some lender and investor requirements have on these developers. Systemic changes can mitigate racial disparities, which are the byproduct of legacy of racism in real estate development, as well as provide greater access to debt and equity capital for real estate development.

Read more about the challenges BIPOC developers face and solutions to addressing them in our policy brief.