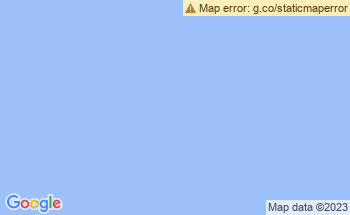 Howard Hill is a 43-unit, four-building, garden-style property located in Southeast Washington within walking distance to the Anacostia Metro station.

Originally built in the early 1960s as market-rate housing, by the mid 1990's Howard Hill was badly in need of renovation and had more than 50 percent vacancy. The owner needed to sell and approached Jubilee Enterprise of Greater Washington, an affordable housing developer focused on southeast Washington.

Jubilee Enterprise worked with the remaining residents to form a tenant association, and in 1995 the tenants and Jubilee Enterprise purchased the property under the name Howard Road Neighborhood Corporation (HRNC). HRNC is a non-profit organization governed by a board of directors made up of a majority of residents.

In December 2004, in order to address long-term capital needs of the property, HRNC sold the property to the Howard Hill Limited Partnership (HHLP) to allow for a tax credit renovation and recapitalization of the property. Jubilee Enterprise remained as the general partner of the HHLP and HRNC retained an advisory role in the property's operations and has the first right to purchase the property back from the HHLP at the end of the 15-year LIHTC compliance period.

The renovations were completed with residents in place and were substantially completed in 2005. Approximately $1,840,000 ($42,790 per unit) was spent on hard costs.

The property serves a very low-income population with more than 40 percent of the units occupied with residents with income below 30 percent of AMI.

Jubilee Enterprise transferred ownership of Howard Hill to the Enterprise Community Development (formerly Community Preservation and Development Corporation) in February 2006 as part of an acquisition agreement.