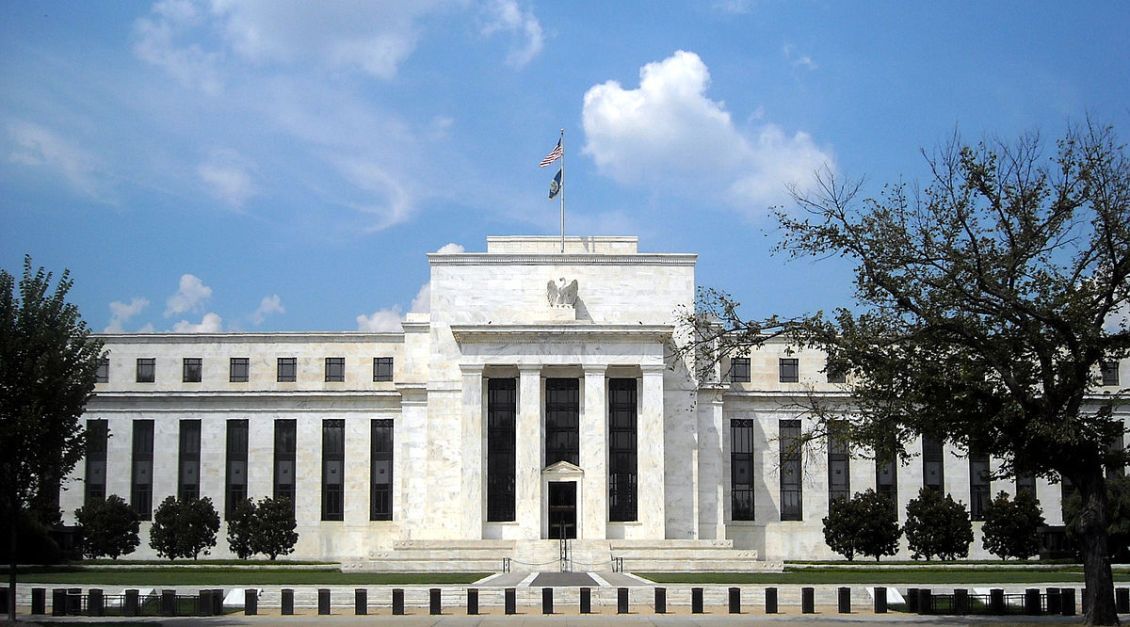 The Federal Reserve is one of three regulators proposing changes to the landmark 1977 Community Reinvestment Act.

Enterprise, along with many of our partners and industry and community stakeholders, submitted feedback this August on an extensive set of proposed changes to the 1977 Community Reinvestment Act. The landmark law was intended to undo the long, pernicious legacy of racism in housing and communities, requiring banks to better serve low- and moderate-income individuals and communities.

This year marks the first major rulemaking revisions since 1995, and if done right, could respond to changes in the banking landscape while encouraging the lending and investment needed to address the nation’s persistent and growing affordable housing crisis, particularly for communities of color.

Since its enactment, the CRA has spurred billions of dollars in investments into communities, particularly through tax credits that enable the creation and preservation of affordable housing and neighborhood-serving retail and services, as well as through philanthropic activities. The CRA, however, has to adapt to a world that no one could have anticipated in 1977 or even 1995. Climate change, skyrocketing rents, the digitization of financial services – they all demand a more robust CRA for 2022 and beyond.

Here are three changes regulators have proposed that we think are on the right track:

Here are three places we think regulators could do better:

Financial institutions play a crucial role in spurring the production and preservation of affordable homes nationwide, with roughly 85 percent of equity investment in Housing Credit properties coming from banks. With the crunch on housing tightening and rents still on the rise, overhauling the CRA presents an opportunity to create more sustainable, more affordable and more equitable communities for the long haul. With modest changes to the proposed rule, that’s possible.