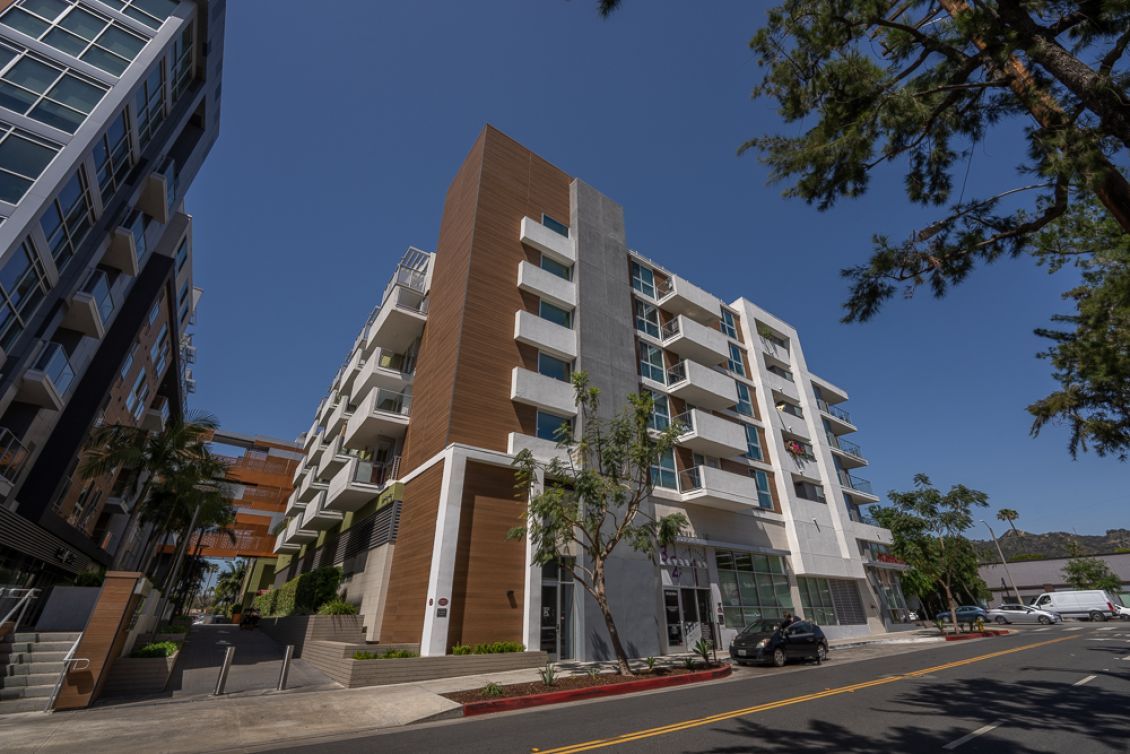 Would you talk about the origin of Movietown? How – and why – it came about?
Jesse: Movietown is based on the needs of the community. West Hollywood has some very affluent people and some very low-income people. It's very expensive to live here. There are lot of singles, LGBTQ households, and immigrants from the former Soviet Union. There are people who've been here a very long time, and if they moved, they would never be able to come back. They'd be priced out of the market because of the demand and the lack of new housing. Renters facing displacement is a huge problem in West Hollywood as the housing stock ages and people remove the housing stock from the market. WHCHC serves people with special needs. We serve renters facing displacement. We serve new immigrants. And we serve seniors. The residents of Movietown are 62 and older, most of whom are immigrants.

How did WHCHC get involved in Movietown?
Jesse: This was one of those cases where one plus one equals three and we were able to maximize our overall impact. Avalon Bay, the developer, was able to cluster affordable units together. WHCHC was then able to provide our supportive services to the affordable homes because, as we've learned over time, housing alone is not enough. Sometimes people need a little bit of help to live independently. And that's where we come in with our supportive services. Having all of these units together allowed us to cater our services to our clients' needs. 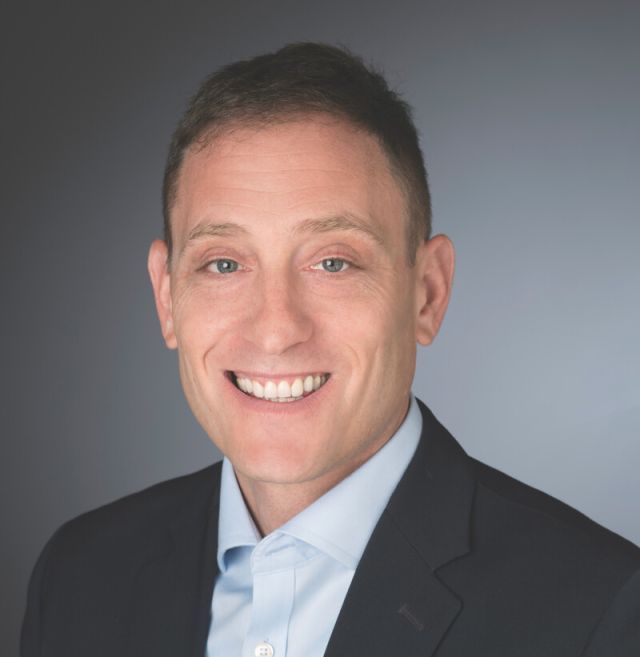 Broadening the questions, how did you get involved in affordable housing?
Jesse: When I graduated from college, I worked for an investment bank on Wall Street and it was a great experience. It was a lot of smart people. It was very challenging. I learned a lot and I hated every minute of it. It was completely inconsistent with my values and I wanted to do something that was more tangible and more meaningful. It doesn't really get any more tangible than providing housing for people who desperately need it.

Regarding affordable housing, there are many, many misconceptions. People are afraid of crime, drugs, a whole host of things. But as anyone can see from visiting our residents [at Movietown and other communities], our community members are like everyone else. Frankly, our residents are afraid of drugs and they want to live in a safe environment, too. I think that's the biggest misconception: that somehow we will be a locus for unsavory activities as opposed to being more eyes on the street, being a signal of community revitalization, as opposed to being new investment, as opposed to being a valued part of the community. Our residents have lower incomes and we charge lower rents, but that's where the difference ends.

Would you touch on WHCHC’s ethos and general approach to development?
Jesse: We build for our residents and our neighbors. We take design very seriously. There's no reason for affordable housing to be ugly, to be a boring stucco box. If the environments are beautiful, it gives residents a sense of pride. It benefits the entire neighborhood, gives a larger sense of pride. And I don't think it costs more. It just requires a little bit of planning and foresight. A little bit of intentionality. We try to be very thoughtful as to how our residents are going to use the spaces. We try to think of the little things. If it's a family property, we make sure we have adequate spaces for kids of different ages to enjoy. If it's people with special needs, we’re mindful of what kind of accommodations people with disabilities have. It's about being intentional.