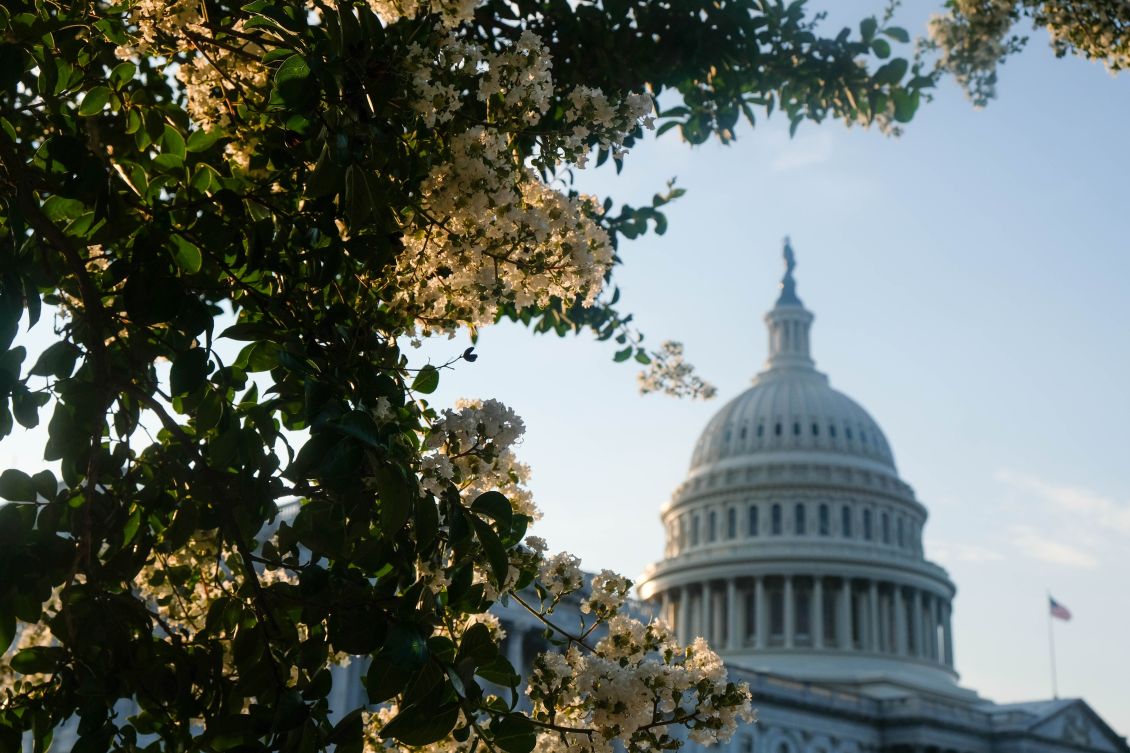 On November 5, the House passed the Infrastructure Investment and Jobs Act, often referred to as the Bipartisan Infrastructure Framework or BIF, sending the measure to President Joe Biden's desk after months of negotiations.

Congress and the White House have worked over the last few months on a two-track infrastructure process, including a bipartisan infrastructure package, as well as a larger Democrat-only package -  Build Back Better Act, or BBB - to be moved through the budget reconciliation process.

Congress is still in the process of advancing consideration for the BBB legislation, which is the counterpart to BIF that includes funding for critical affordable housing and community development programs.

In terms of climate change mitigation, the bill includes several provisions to build the country’s resilience to the intensifying disasters and prevent catastrophic impacts in communities. Funding for waste management, flood and wildfire mitigation, drought and coastal resiliency, heat stress, and weatherization are all included to improve our nation’s infrastructure to withstand climate-related hazards.

Next Steps for Congress

The Bipartisan Infrastructure Framework (BIF) delivers major wins for the U.S. economy with one of the largest investments in clean energy and climate action ever. Enterprise applauds Congress for passing this historic legislation, as well as the administration’s commitment to pre-disaster mitigation and resilience.

Nevertheless, the Build Back Better Act (BBB), which is the companion bill that includes $150 billion in proposed housing investments, is still under consideration in Congress.

We urge our partners to reach out to their Members of Congress and ask them to support BBB and include the highest level of funding possible for affordable housing, community development and climate resilience investments in the final bill.