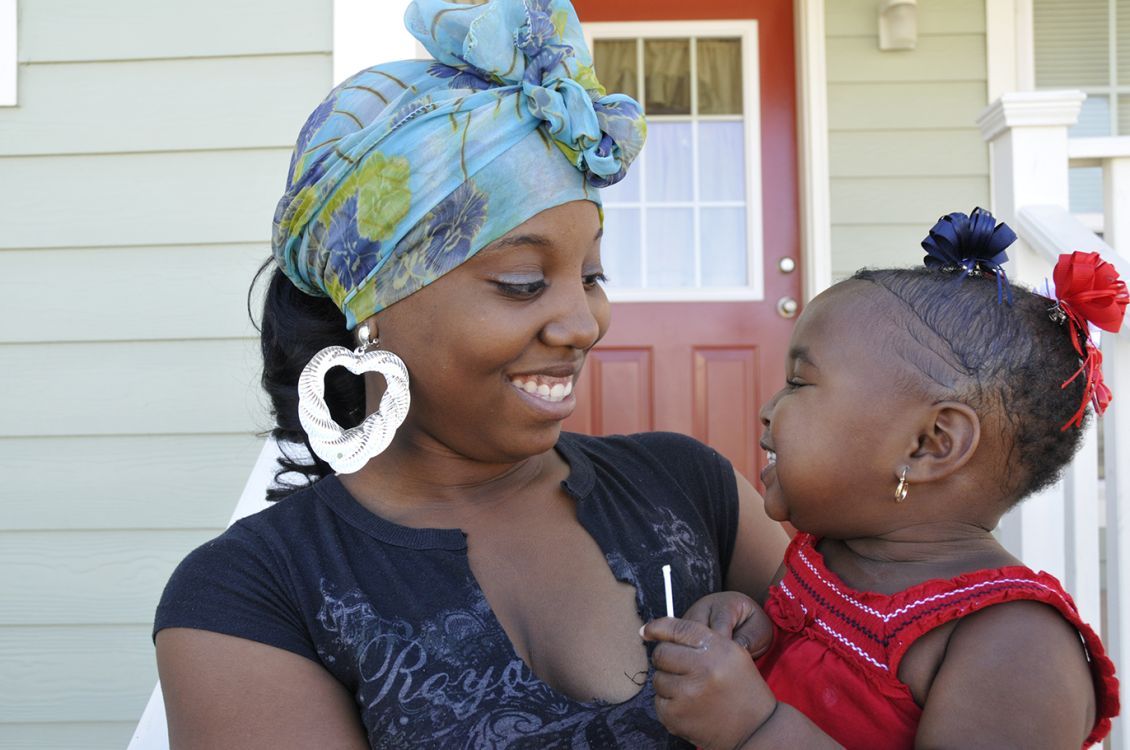 Storms, heat waves and wildfires have become more frequent and intense, but most affordable homes weren’t built to withstand these threats. People of color and families with less wealth are disproportionately affected – and are more likely to become homeless after disaster strikes.

In 2005, we made a commitment to help rebuild homes and communities in the wake of the devastation caused by Hurricane Katrina and the flooding that followed. Since then, we have invested about $530 million, and together with our partners, we have helped create nearly 13,000 affordable homes for families across the Gulf Coast region. But our work didn’t stop there.

$10+ Billion in Damages
per year for recovery in the U.S.
57% Displaced Post Katrina
More than half of the population was displaced

After Superstorm Sandy in 2012, we commissioned impact and resilience assessments of affected multifamily homes. Based on those insights, we developed resilience strategies to mitigate future damage and published a manual specifically for multifamily housing.

When Hurricane Harvey ravaged the Texas Gulf Coast in 2017, we took what we had learned and partnered with the Texas State Affordable Housing Corporation to create Housing and Economic Assistance to Rebuild Texas (HEART). The program delivered more than $2.5 million in grants and technical assistance to 39 nonprofits, providing housing assistance to families displaced by Harvey. 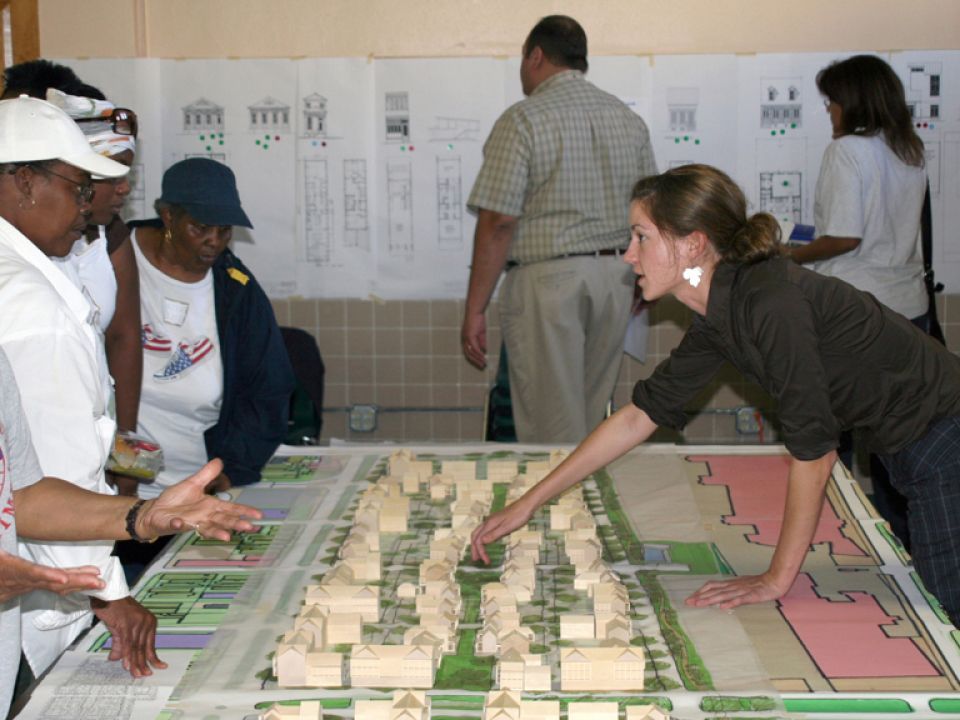 Enterprise is the co-developer of the 1,500-home redevelopment and revitalization of the Lafitte community. Along with affordable homes that meet the Enterprise Green Communities Criteria and incorporate resilient building features, Faubourg Laffite is a highly connected communities with schools, jobs, public transit and health facilities all within walking distance. 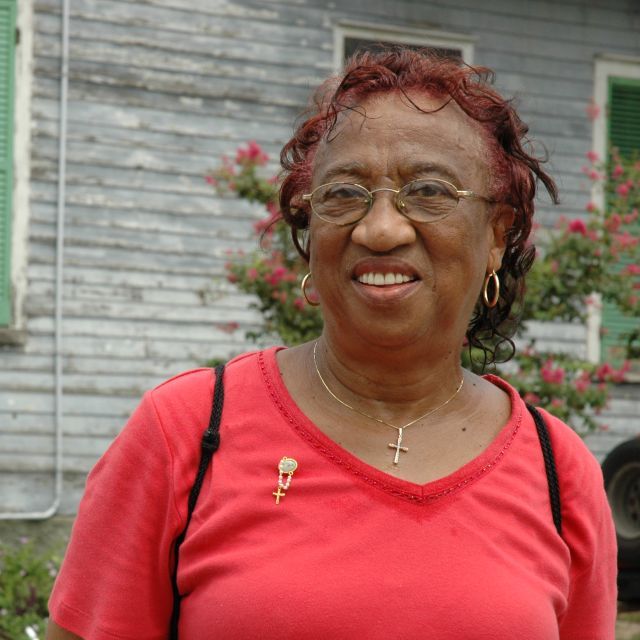 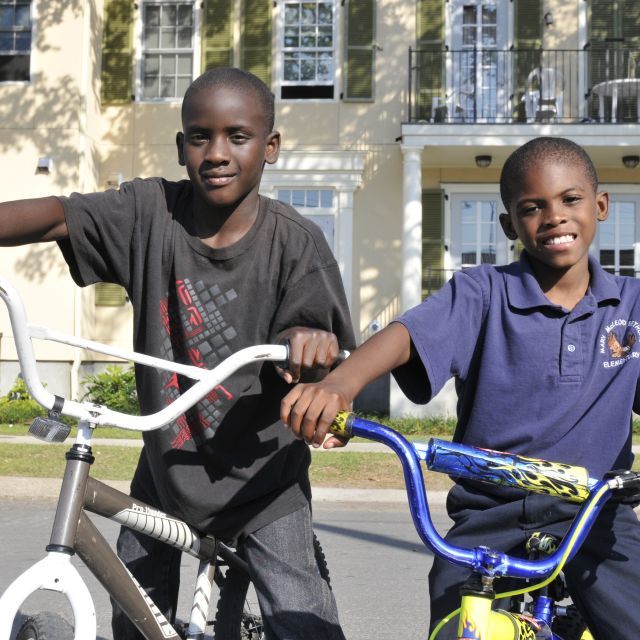 As our resilience expertise grew, we worked tirelessly with Congress and federal agencies to advocate for better natural disaster recovery support. We also developed tools and resources to help share best practices for maximizing disaster recovery and hazard mitigation funds. Through partnerships with organizations across the country, we provided funding and on-the-ground support to help communities nationwide adjust to our new climate reality.

When the Covid-19 pandemic began, we saw the similarities to climate change and how it would impact people of color and families with less wealth the most. But unlike our work with natural disasters, the pandemic was also crippling regional nonprofits’ ability to act. In response, we launched the Emergency Action for Resident and Partner Stability program. To date, the program has provided more than $600,000 in grants and technical assistance to nearly a dozen nonprofits.

Leveraging lessons learned from Hurricane Katrina, we have spent nearly two decades providing important guidance to recovery and rebuilding efforts across the country. Our work with public and private sector partners has helped create a stronger system, but we’re just getting started. We’re committed to solving our complex housing challenges and won’t rest until each and every community is better prepared for the next disaster. 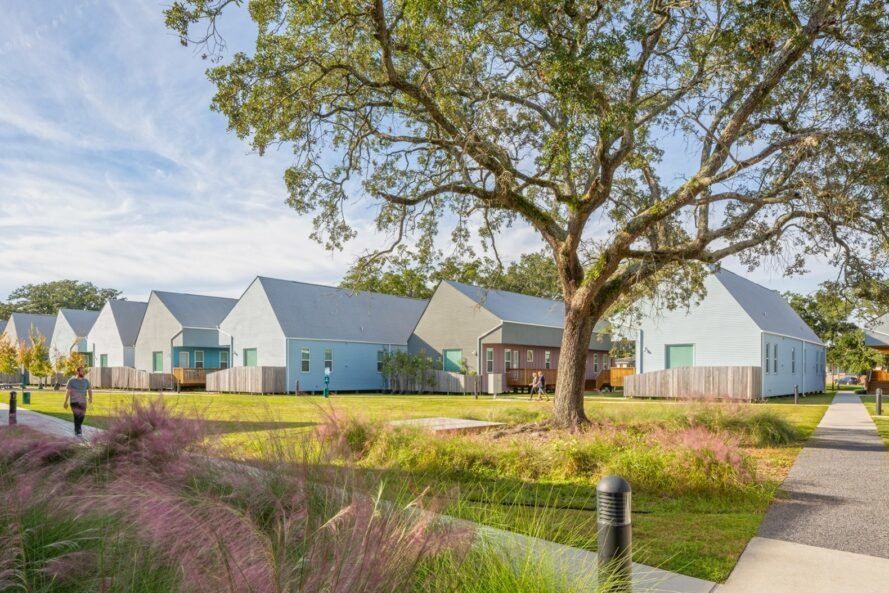 In 2021, we launched a Disaster Recovery Accelerator Fund in partnership with Morgan Stanley to give affordable rental property owners access to the capital they need to immediately start rebuilding after a disaster.

The first-of-its-kind $25 million initiative enables property owners to begin repairing and protecting their buildings up to two years earlier.